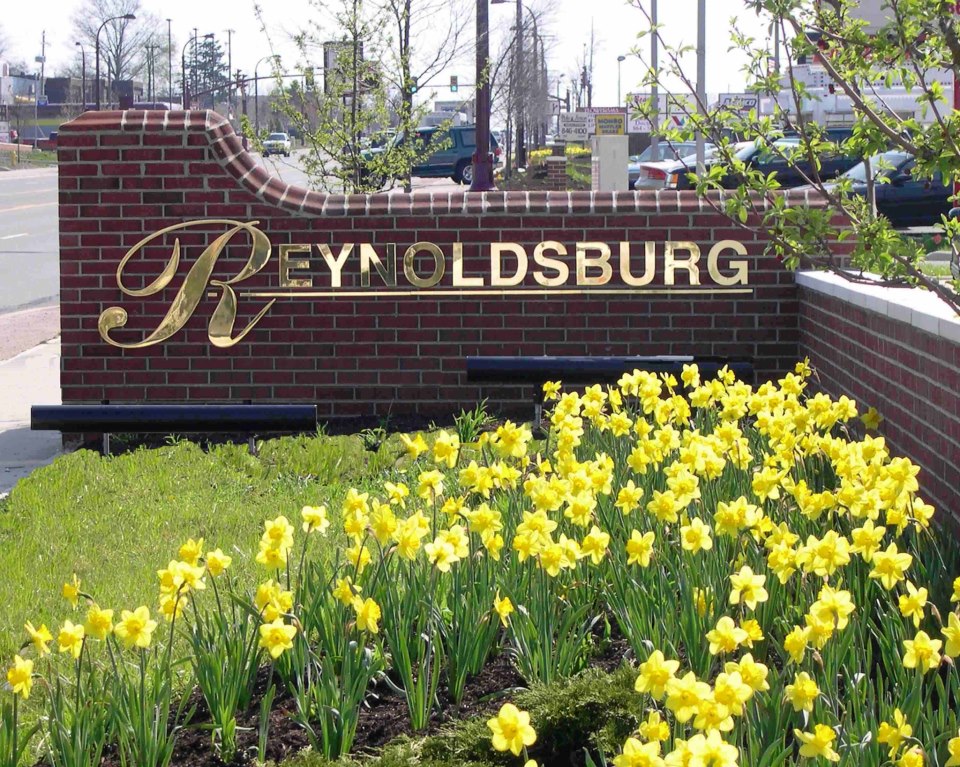 By Deba Uwadiae and Tatiana Bozhinovski

The City of Reynoldsburg is unique because it is shared by three Counties – Franklin, Linking and Fairfield counties.  It has in the past decades been impacted by the economic boom of the City of Columbus that it shared a common boundary with. The transformation of the suburban community with a population of about 40,000 has been tremendous. The challenge in a glimpse into the City is whether it is ready for accompany effects of development or not as the New Americans’ editorial team of Deba Uwadiae and Tatiana Bozhinovski spoke with two Council members, Stacie Baker and Kristin Bryant.

The City of Reynoldsburg is a Charter City and Council is the legislative body, comprised of three At Large members, who represent the entire city; four Ward members, each representing a respective ward; and a President, who is elected from the city at large. The term for each office is four years. 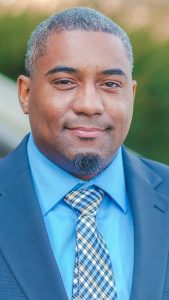 Reynoldsburg has gone through a drastic change in diversity for the past 18years. The population of minorities was very small in Reynoldsburg prior to the year 2000. There has been an explosion. Because Columbus has grown so much, surrounding suburbs have seen an increase in certain demographics.

We have to be prepared for that change which Reynoldsburg has not been. We have some people who want Reynoldsburg to stay the same old way; we can’t survive that way.

Columbus realized that in the early 2000. By the next decade Columbus might just be the largest City in the State. We in Reynoldsburg just have to be prepared for that. Not only be prepared but tolerant too because there are new influx of people coming in daily. It is changing and changing for the better.

Everybody should be included not just the haves but the haves not because we are a city where everybody needs to work together. That’s the general consensus. Reynoldsburg is working hard to bring in new development. I am open to innovative style of businesses in Reynoldsburg.

One of the things we did last year was using the voter’s information forum where we invited the Franklin County Board of Elections to educate residents. It showed the voter’s machine. Some elected officials came and we talked to the Reynoldsburg residents to see the machines.

It is very important to vote. If we are lucky, we only have to do it about four times a year because we have some special voting but in a particular year, we only vote twice. It is imperative to vote. Some people have died here and abroad to want that right to vote. Voting should be an honor to those who made the ultimate sacrifice.

We have the traditional Taste of Reynoldsburg and coming up next year we have the Tomato Festival. We want to get many more festivals come to Reynoldsburg. In the winter time we want to have winter festival where we will have ice skates ring built where people and kids can play ice skate. 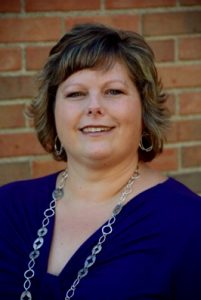 Reynoldsburg has been home since 2003. I have seen the town changed over that time.  Many of the changes I’ve seen have not been positive changes and so I wanted to be a part of the positive change. Also over the years when I wanted to vote, there has almost never any Democrat for me to vote for. It basically put all of our residents in a position where they don’t have a choice that is going to lead the City. I decided to give the people a choice and that was the main reason I ran for election.

We see a lot of people coming into Reynoldsburg, grocery stores and new businesses coming in. It seems there is more of entrepreneurial spirit among new Americans. Rather than waiting for somebody to hand them a job they say “I’m going to have my own business” and they do it and make it happen which is very positive for our city. We have had a lot of changes in our demographics which can be seen in our school system. In the ESL, there are about 72 languages in the school system right now which tells how just diverse we really are. There is no bigger evidence to the change in demographics than in our school system.

We need to do better. There are a number of cultures and traditions that are meeting literally brick wall with the city hall. There is a certain culture that needs to bring people to someone’s home for an extended period and celebration for number of days. We’ve got a lot of complaints by neighbors which really is quite a shame. May be we can have a kind of shuttle services from where people can park their cars to alleviate the number of cars in front of people’s homes. I think we need communication with all our community members because this is a city that should be for everybody.

We call it “City of Respect” but what I see very often is respect for people whose ideal and faces look like mine. “If you don’t look like me or think like me, I don’t have much respect for you” is kind of the message that some of our colleagues tend to send which is very unfortunate.

I think it will enrich our lives by learning about other cultures and allowing other people to come into our lives and learn things. There is a lot to learn. It is harder for us to be  disrespectful to the people we know and understand. If we take the time to meet people and really listen to what they have to say we will all be better off.

I have tried to introduce an anti-discrimination ordinance; I couldn’t even get it out of the committee. This was designed to cover all protective classes that the federal government and state government recognized, as well as the LGBT community. One of the components of the ordinance that I tried to introduce also has a section about ethnic intimidation. Because we do have many new Americans I thought that was an important piece of legislation that I was trying to propose. We do have people that refused to learn and be respectful of other people. They don’t like change. To me fundamentally, we fear what we don’t know.

Council member Stacie Baker and I are working along the lines of change but the two of us can’t really do anything without having the support of all other council members.

It is shameful that it has to come down to political party affiliation. To me it is a matter of human decency and respect, it is a matter of general morality to treat other people with the same respect you want them to give you. I think every religion has something along the line of what Christians refer to as the “golden rule.” I think it is inherent in every religion that you do to me what you want me to do to you. Don’t do to me what you won’t want me to do to you. But it is a lot of fear and misunderstanding.

There is a lot going on statewide in the 2018 election. The governorship election, the Secretary of State and State Auditor elections are going to be very important because when 2020 comes that is when there will be a commission that draws a new district. It will consist of the governor, the secretary of state and the state auditor.

Those who live in the Licking County part of the city spend more time getting in and out of town.  Stacie and I both met with our Representative and ODOT to talk about the traffic challenges. One of the things I have been pushing in the last six months, and will continue to do so until it is voted for or it happened, is that I want another entrance ramp onto I-70 that is more convenient for our Licking County residents. The people that have to get to I-70 by way of 256 are sitting through unseen number of traffic circles and the lights in order to get to the road.; people that are coming up and down Broad street. We’ve raised concerns. There are some plans in place, they’ve got some projects planned around the Brice road area, around the I-70 and 270 inter change. Unfortunately, I don’t think what we need to happen will happen as quickly as we want it to happen. We are trying to get them to have Taylor road straightened up.

We are looking to half or a full million extra people moving into central Ohio over the next couple of decades and they have to live somewhere. The people that are coming, where are we going to put them? We can’t stop them from coming, they will be here. Do we want nice housing opportunities for these people to come to or do we want to wait and see what other project that will pop up that we don’t have control over?

We want jobs that will come in and that will pay into our income tax base. We need more service base businesses. We need jobs where people can have a meaningful salary instead of just making minimum wage.

When Abercrombie and Fitch took their executive jobs outside Limited office back in 2002 we lost $2 million a year in income tax revenue alone. Nothing has been done or come close to replacing any portion of that. We are optimistic where we are going to be economically in the next five years.