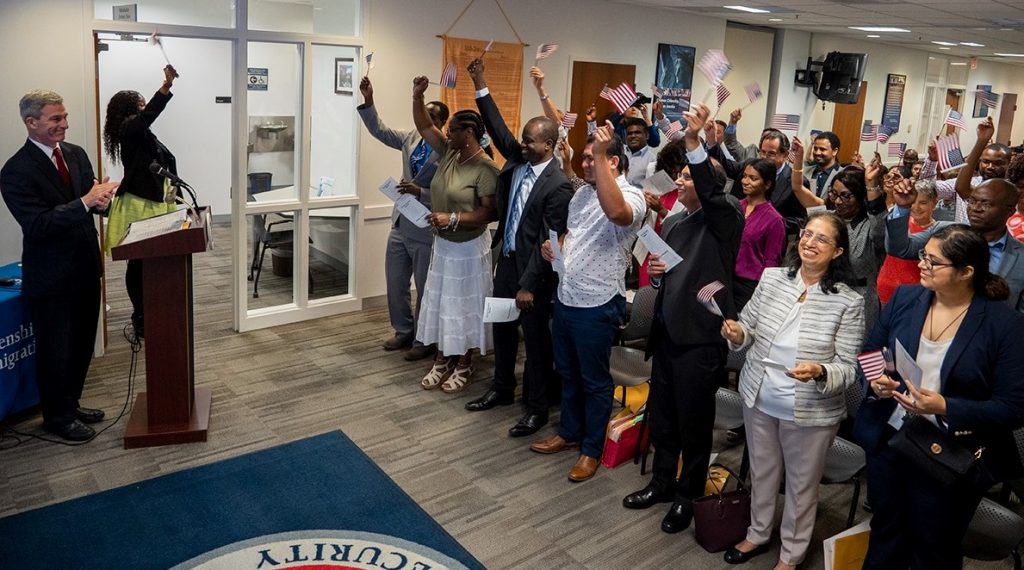 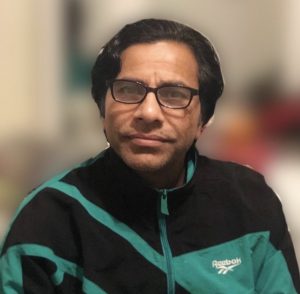 Periodic elections are among the most fundamental tenets of a democracy. Democratic institutions, howsoever institutionalized, do not, per se, advance democracy’s cause. A vibrant citizenry committed to civic engagement and forthcoming to exercise the right of suffrage help make democracy essentially functional.

A vigilant and involved citizenry are a reason for democracy’s vibrancy and their indolence, its decline. As Phil Parvin rightly suggests, a watchful and participating citizenry preempts the rise of civil oligarchies, thereby obviating the possibility of democratic institutions being captured by privileged groups.  The criticality of citizens’ role toward functionalizing democracy notwithstanding recent patterns even in advanced democracies are worrisome.

United States trails most other comparable democracies in terms of the scale of citizen participation according to a recent Pew Research report. With less than 56% of the voting age population exercising their right of suffrage in the 2016 presidential elections, the United States is placed 26th among 32 countries of Organization for Economic Cooperation and Development (OECD). While some of these countries like Belgium have provisioned for compulsory voting, Sweden and Germany undertake automatic voter registration, when others like UK or Australia aggressively reach out to potential voters for registration.

By contrast, voter registration in the United States is an individual responsibility. The consequence is striking. A mere 64% of the US voting age population registered for the 2016 presidential election in stark contrast to Canada’s 91% in their 2015 parliamentary elections.

For new citizens like the Bhutanese Americans, the whole idea of civic participation is relatively new. Given their antecedence of being subjects of monarchy in Bhutan or that of total civic deprivation as refugees in Nepal, most of them are set to experience their first democratic participation.

In order to overcome this limitation, they have, in tandem with others of South Asian origin, formed South Asian American Advocacy Forum (SAAAF), an Ohio-based civic association, toward realizing, inter alia, their most valued citizenship right: voting.

Committed to enabling every new American within their stated jurisdiction to vote in the 2020 presidential election, SAAAF is involved in serving stakeholders in voter education, registration and every other assistance essential in the process. As it educates, encourages and enables new Americans to vote in November 2020, are they, especially the Bhutanese prepared for an informed choice? It is, therefore, critical to understand the stakes intrinsic to this election which, in all likelihood, are more profound than most US presidential elections in recent history, if not in its entirety.

At the very outset, it must be clear that this is an election to either retain or reject the incumbent, President             Donald Trump. In the course of his presidency, Trump has so intensely personalized the polity that the present election has become less about the two contesting political parties or the policy preferences they may advance. Any analyses on their respective agenda are rendered rather infructuous as the president, through his commissions and omissions, has compelled that he be assessed on more fundamental and constitutive grounds. As collective source of sovereign power, “we the people” must discharge this duty judiciously through the exercise of the right to vote.

The most fundamental of several concerns distinct to Trump presidency is the escalation of white supremacy in the country. In a 2019 news report by Brookings Institution, Vanessa Williamson, et al¸ present incriminating facts on Trump’s successful election to the presidency and the role of racism. Backed by objective evidence, they conclude that “Donald Trump’s support in the 2016 campaign was clearly driven by racism, sexism and xenophobia,” and that “anti-immigrant sentiment, racism, and sexism are much more strongly related to support for Trump” than any others.

A worrying concern they further note as being substantiated by FBI data is that counties won by Trump in ‘larger numbers’ witnessed “an anomalous spike in hate crimes.” A 2017 Pew Research Report concludes that “a majority of Americans (60%)” consider that Trump’s “election has led to worse race relations in the United States.”

Although the President is quoted as saying that the current race relation in the US are “as bad as they’ve ever been,” relevant data speak to the contrary.  Data, which do not lie, may not speak the whole truth either. It will be ahistorical to suggest that race concerns are a post-Trump phenomenon.

US history remains incomplete without a proper understanding of slavery- a happily legalized institution for a long time. The New York Times 1619 project seeks to put this history into perspective. Despite the critical role of African Americans in US freedom struggle as also in the Civil War whose one reason was to save the Union, slavery continued, although its intensity toned-down. It is history’s irony that Jim Crow laws immediately succeeded the US constitution’s 13th Amendment, which actually meant to abolish slavery.

Emancipation and enslavement, although contradictory, did co-exist institutionally in the country till the passage of Fair Housing act in 1968 that purported to proscribe all remnants of institutional slavery.

Laws do not necessarily address human psychology. In a historical context where racial supremacy operates as deeply as in the practice of naturalized hypodescent, there is a need for everyone, including the President to be mindful about degenerating race equations. Constitutional patriotism, as opposed to ethnonationalism, is the constitutive foundation of the American nationhood. The moral essence based on which America leads the world stems from its ability to correct historical wrongs and subject itself to the rule of law.

As New Americans proceed to vote in 2020, their oath of allegiance would continue to reverberate fresh in their hearts and minds. This would remind them why a judicious exercise of their ballot is expected in the 2020 presidential elections.

(Narayan Phuyal Sharma, a Georgetown University Law School alumnus, is a Bhutanese American and lives in Philadelphia, Pennsylvania. He can be reached at sharmanarayanp2011@gmail.com)

3 Responses to “New Americans and the US Presidential Election 2020: What is at Stake?”