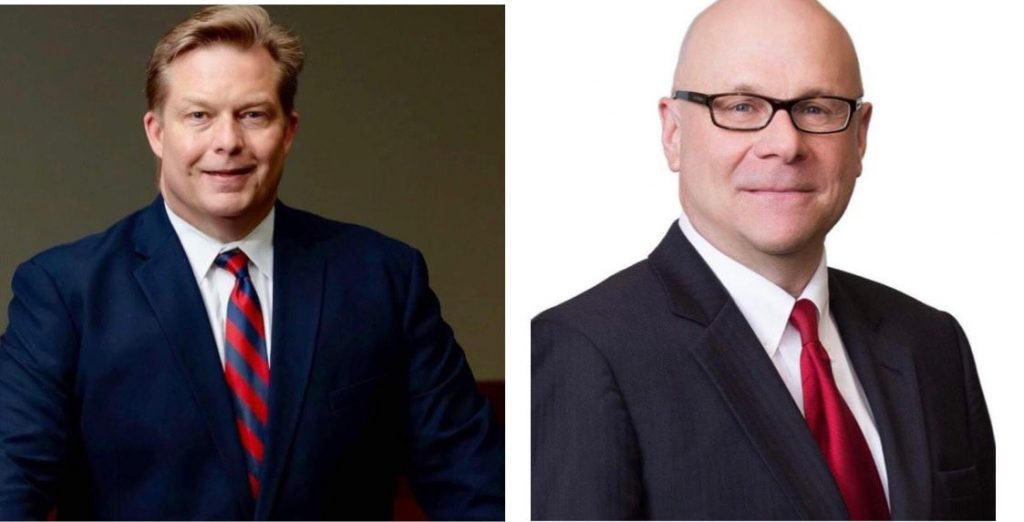 Governor Gregg Abbott appointed former Justice Terry Adams to the bench in 2020 and Judge Chad Bridges in 2015. Bridges would leave office after three years when he lost in the general election. To retain his seat after his confirmation, Justice James defeated Bridge and three others in the 2020 primary race and advanced to the General Election but would lose.

Adams attended Denison University in Ohio for his undergraduates before returning to Texas in 1984 to study law at South Texas College of Houston. Bridges attended Texas A&M University for his undergraduate and received his Doctor of Law at the University of Houston Law Center. Adams was the Editor-in-Chief of the school Law review. He started his career as a briefing attorney in the Supreme Court of Texas in 1987 but spent most of his career doing appellate court jurisdiction.

“Justice Adams’ keen legal mind and adherence to Constitutional principles make him a valued court member, and I am grateful for his unwavering commitment to the rule of law. I urge Texans to head to the polls and keep Justice Terry Adams on the First Court of Appeals,” Governor Abbott said at the time of Justice Terry Adams’ confirmation.

Justice Adams assumed office on July 23 of that year, but the seat was also up for grabs; he advanced from the primary; however, now Judge Amparo Guerra defeated Justice James in the general election.

Chad Bridges is running for the Texas 458th District Court in Fort Bend County, Richmond, Texas. Before taking the bench, he was an assistant District Attorney for Fort Bend County in Texas. He would, however, return to the same role after leaving the office. His main message on Wednesday was that he wants to bring fairness back in the courtroom or the bench and ensure safety in the community. “Find out about the candidates, inform yourself and come out, and participate in the voting process,” Chad Bridges said.

“Despite having been a lawyer for over thirty years and even presenting cases in front of the Texas Supreme Court, life on the Bench didn’t come easy at first,” Justice James said. “Anyone wanting and wishing to become a judicial candidate must have a passion for helping people. It should never be about making a name for yourself”. Justice James describes himself as an introvert, but in court, he says he is always ready to lead and make a difference, especially for those he represents.

The two former judges held their campaign season Celebration and fundraising at the Lupe Tortilla in Sugarland, TX, on Wednesday, September 7, 2022. James and Bridges ran unopposed during the 2022 Primary in March and have two months before the November General Election.

There were a handful of other judicial candidates, some currently serving but running for re-election or other seats. At the same time, others were either first-time candidates or trying their luck again. Congressman Troy Nehls, former law enforcement and Army Major representing the U.S House Texas District 22, which covers the city of Katy, Sugarland, and Pearland, was the special guest. He’s also up for re-election and will face Democratic primary winner Jamie Jordan in the November general election.

Congressman Nehls serves on the U.S House Committee on Transportation and Infrastructure. He is one of the ranking members of the subcommittee on disability assistance and memorial affairs, which is part of the Veterans Affairs Committee.

Meanwhile, Sohrab Gilani, a Pakistani-American who was also present at the event, ran unopposed in the primary and will face Democratic Incumbent Ron Reynolds in the November 2022 General election.