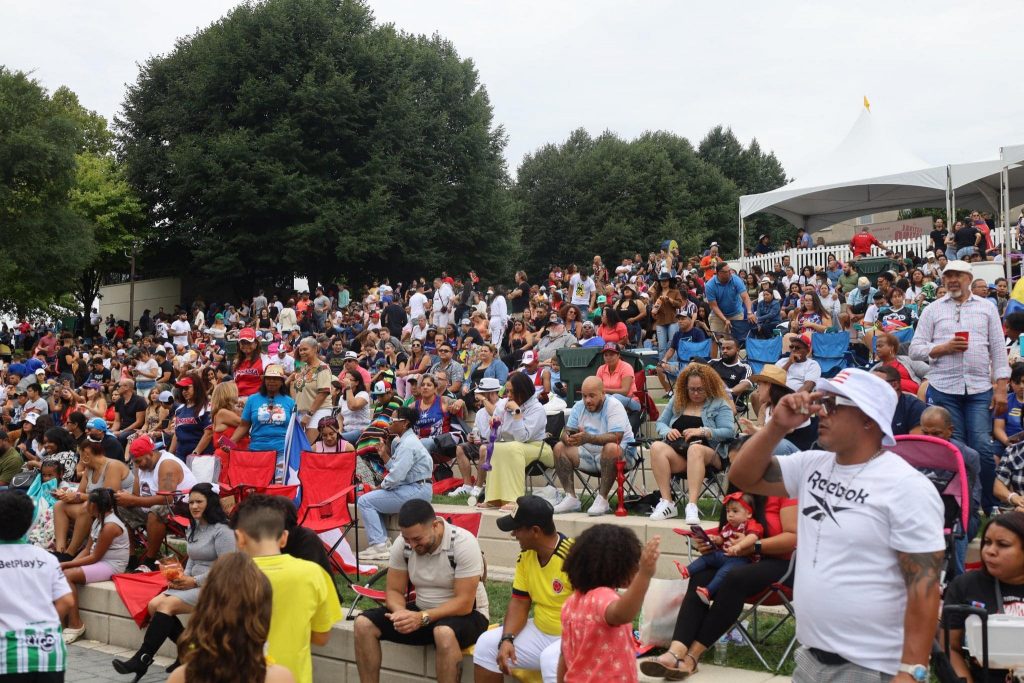 The Latino Festival returned to action after a two-year hiatus because of the pandemic, and it was worth the wait.

The two-day event is the largest Latin celebration in Ohio, and it brought community members from Puerto Rico, Argentina, Mexican, and other parts of the Caribbean and South America all under one big celebration.

The Ohio History Center estimates Central Ohio has the highest Hispanic population in the State, so seeing individuals and families proudly displaying their country flags makes Columbus a city for new Americans. The festival began in 1996, celebrating Hispanic culture, beliefs, music, traditional food, and much more.

Rich Corsi has been the Vice-President of Programming with the Columbus Association for Performing Arts (CAPA) for over thirty years. He is also the Director of Latino Festivals, which took place at Genoa Park over the weekend of August 13th and August 14th, 2022. He tells us more about how CAPA began its relationship with the festival.

It is not just the Latin Community; what it does is that it allows everybody to come out and celebrate Latino Heritage and culture, whether it is food, music, marketplace and so much more. We try to bring a little bit of everything to the festival.

If you are unfamiliar with Columbus Association for Performing Arts (CAPA), we run seven theaters in Columbus, including Ohio Theater and the Palace, to name a few. We run those theaters and book entertainment. We are constantly looking to bring artists from various genres to the city. So, hosting the Latino Festival outdoors is a natural fit for us.

During the festival season, CAPA only manages the Latino Festival. We did tons of work in the Latino community already, so when the city pitched the idea for Capa to run the festival about 12 years ago, we were happy it gave us more opportunity to improve it.

Having people come and leave satisfied is a neat thing for the Latino community since so many people are trying to reach them, so you know many sponsors were excited to be here and told them we’re here for them.