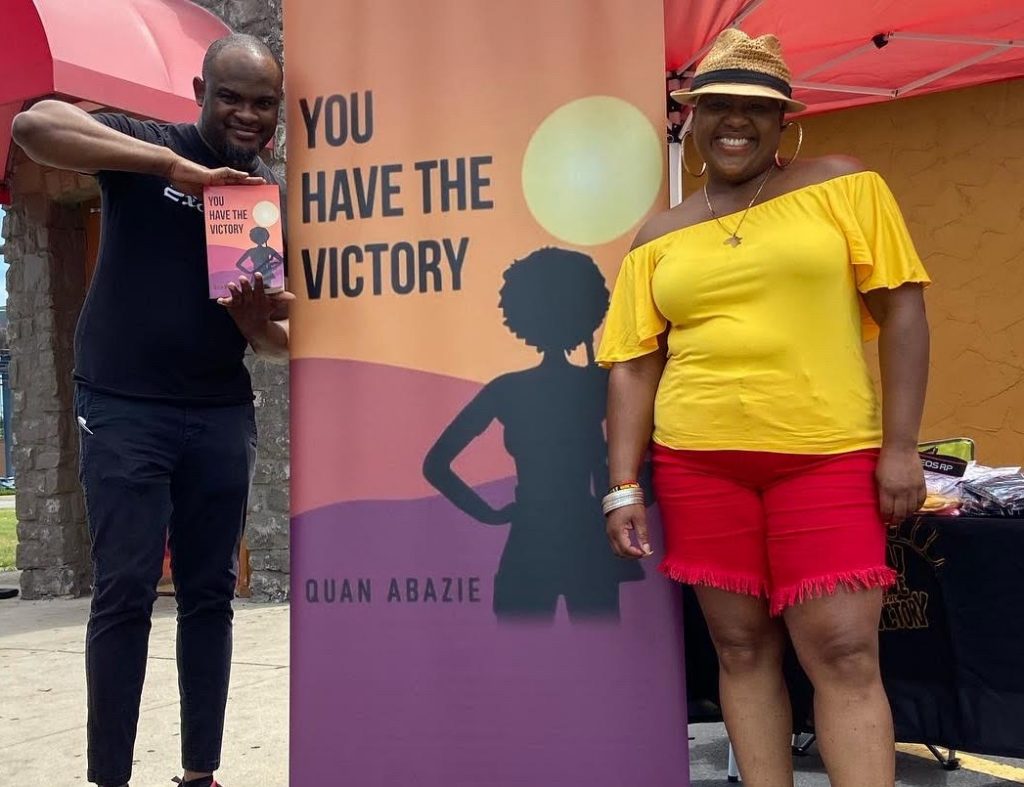 Columbus-based Soul Wars is a nonprofit organization finding unique ways of educating the public about Sickle Disease. They create multiple community-based events not only to raise awareness but to create an environment where the public can shop from local entrepreneurs as well.

June 19th was World Sickle Cell Day, and it educates the general public about the disease, whom it affects, and how the public can help.

According to the NIDDK organization, “the disease is a group of inherited red blood cell disorders that affects more than 100,000 people in the United States and 20 million people worldwide”. NIDDK’s goal is to educate the general public by providing the resources gathered from their studies to help improve human lives, especially those living with chronic diseases.

Anemia is the most common type of disease. According to the NATIONAL HEART, LUNG, AND BLOOD INSTITUTE, “Activating a protein in red blood cells may improve anemia and alleviate acute episodes; of severe pain for people living with sickle cell disease.

In an article written by Benjamin Plackett in August of 2021, Clinical hematologist Adlette Inati stated that more than 45% of people are carriers in Sub-Saharan Africa. Although the number of those living with it is small international, top research organization worldwide continues to pour financial support into finding a cure.

The event occurred outside Rosie O’Grady’s Restaurant and bar parking lot, located at 2411 Morse Rd in Columbus. Earbleed Music Entertainment provided the entertainment, and there were also a few Performances by the Black Pearlz, Giveaways, and More.

“The Soul Wars event was fantastic,” Quan Abazie, the author of the book “You Have The Victory,” said. Attendees checked out the different stations and shopped with the community. There were children’s clothes, women’s and men’s clothes, shoes, and more at affordable prices.

On June 24th, Supreme Court overturned Roe Vs. Wade ending abortion rights for nearly a half-century. It now gives each state the right to decide whether to ban abortion or not. The Ohio Women’s Alliance Action Fund members were on-site, encouraging the attendees to vote, especially for reproductive rights. “The goal this summer is to get over a thousand African-Americans to register to vote around the issue and continue to engage the voters on strategy as the organization grows,” a member of the Ohio Women’s Alliance said.