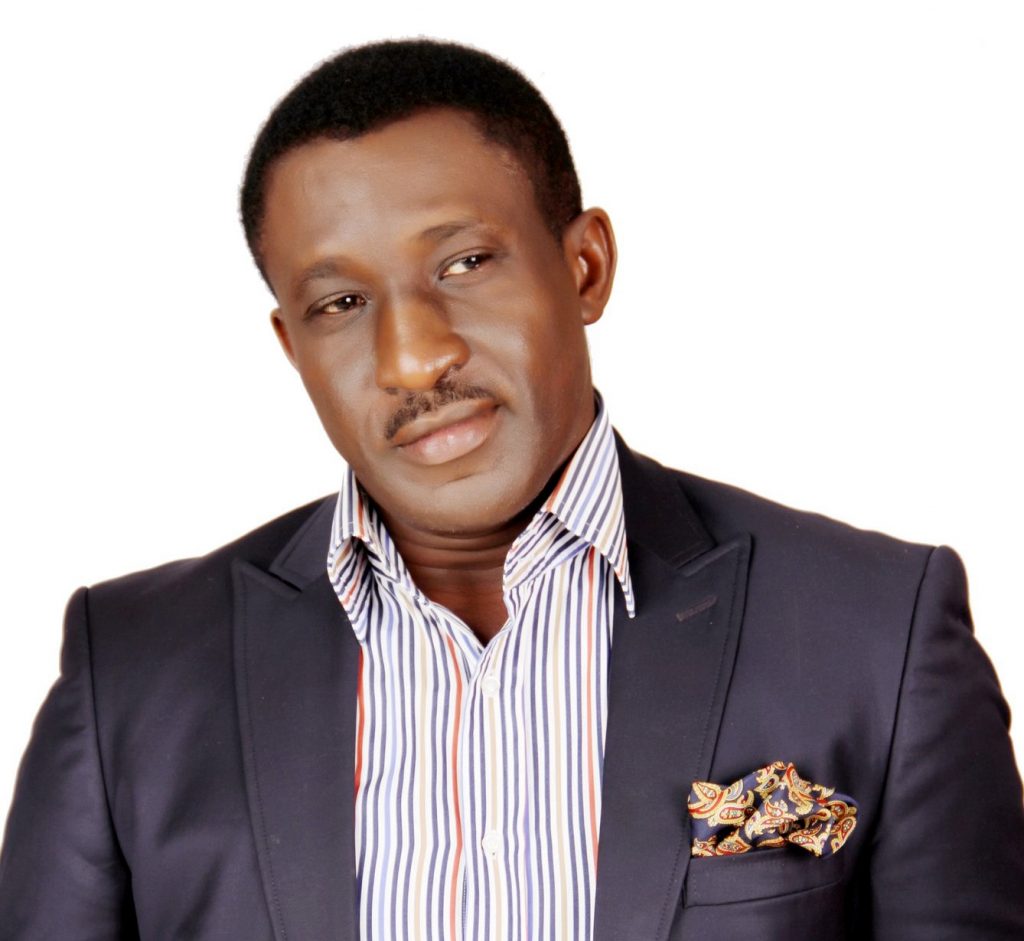 Members of the Class of 1980 of Edo Boys High School (Adolo College), Benin City, Edo State, Nigeria have elected officers to pilot the affairs of the group for the next two years in an election conducted over two weeks digitally, with Lagos-based media personality, Isreal Edjeren emerging as President.

Speaking on behalf of the newly elected executives, President Israel Edjeren, thanked the Class of 1980, the Election Committee, and the Administrators for the epochal event of inaugurating the new executive.

He described it as a ‘great day to be alive. I promise to serve with other executive members to contribute to the growth, development and the good of the members of the Class of 1980 and leave an enduring legacy.  We will also work to rehabilitate and improve on structures in the school in Benin City within our capacity. This will include meeting with members who are on ground in Benin City. Other tasks at hand include looking at cases of those in dire need of support and reaching out to members who can and are willing to support.”

Also, the chairman of the 3-man Election Committee Gani Alli-Shobande congratulated “everyone including the new executive members. The task before the executives is huge but you should see it as an honor. Everyone will be watching and expect you to improve on what is already on ground.”