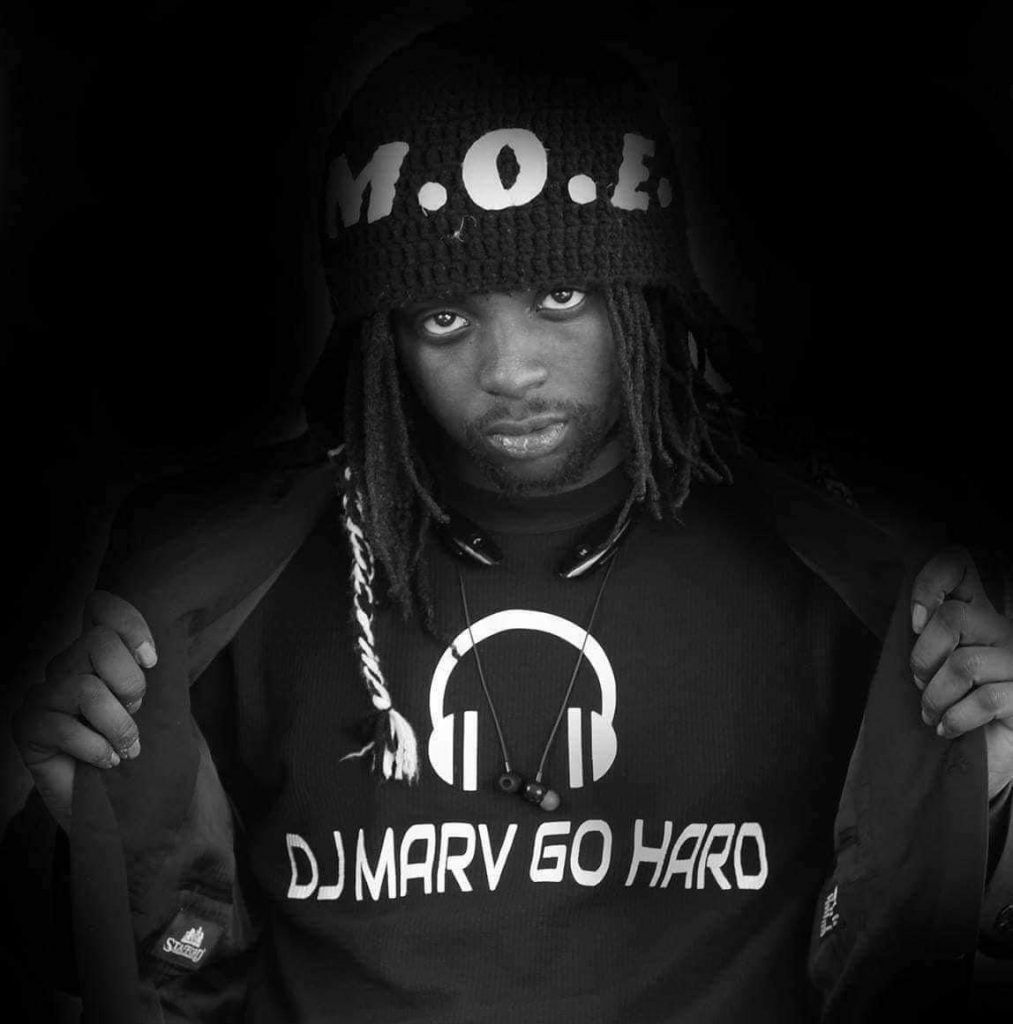 On May 7th at 8 pm, Fabo, the former member of the American Hip-pop group D4L, known for their #1 song “Laffy Taffy” on Billboard Hot 100 in January of 2006, is coming to the Social Club Lounge in Columbus, Ohio. Most Official Entertainment LLC, founded by Marvin Ekpenyong, aka “DJ Marv go hard,” is sponsoring the event.

Marvin Ekpenyong is a Columbus-based Nigerian American producer/rapper who found success after collaborating with Rapper Cassidy, Redman, and former group D4L, Fabo. The 35-year-old entertainer has also accomplished the roles of actor and assistant director. He served as an associate director in the movies” Equal Chances” in 2017, “My Being is Bond” in 2014, and “EJs Warriors the documentary” in 2021.

While I was born in Columbus, OH, I would like to visit Nigeria one day since that is where my father lives now. My last name stands out when people see it, and it sparks questions sometimes. I played the African drums at a young age and was part of many events that “roots” in African culture, so I’m sure Music

My mother always had me involved in performing arts when I was a child, so I know that has significantly influenced what I do now. I do everything entertainment really, from acting to filming to Music. Everything kind of goes together, so I love it all.

Marvin Ekpenyong, who goes by the stage name “DJ Marv Go Hard,” did record a song with Fabo called “I’m just being me.” When we made one of our songs, we connected with Fabo on Instagram. I reached out to him to ask if he wanted to do a feature, and the rest is history. A friend named Jermaine Clark wanted to do a concert, so that’s how that happened. Fabo liked the song and the beat, so we did the business. We recorded the song that week and dropped the song and video two months later. Fabo is one of the most genuine people I’ve enjoyed watching as a fan and collaborator.

It was around the time I had also got a feature from Cassidy and an intro from American Rapper Redman. The introduction by Redman was “Big Bars,” and it is also on youtube. Marvin recorded the song “Power Higher” with Cassidy, and one can listen to that song on Spotify or youtube. So at that time of the release, it was a lot going on, and it’s still happening. I made a good friend in the process, and it has also brought more attention to what I’m doing.

They also had the song, “Betcha can’t do it like me,” and it almost sounded like a club anthem.

Fabo has had many hits throughout the years because of his energy and classic Gik sound. When D4L and Fabo entered the mainstream, I was still in high school and watched them on TV, and now have a song with one of its members that’s surreal. When that song came out, it was a new wave of Music.

What does the future look like for “DJ Marv go hard”?

I am putting out more music and working with my artists on their craft and continuing to do more film projects.

The concert came about because one of my friends who goes by “Light Skin Jermaine” really liked the song I did with Fabo. Clark is also a fan of Fabo and loves his energy, so he decided to invest in bringing him to Columbus for a concert. This concert is good for the Columbus music scene because it gives local artists a chance to perform next to a hip-hop legend from Atlanta and make that connection. It shows that Columbus has a good music scene and will showcase its talents to new fans.