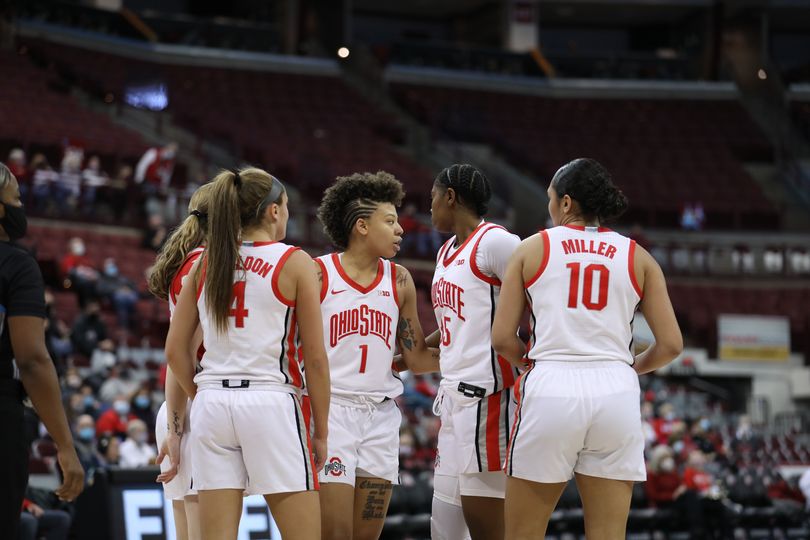 The Big Ten Women’s Basketball tournament kicked things off on Tuesday, March 2, 2022, and #13 Rutgers and #14 Illinois were victorious in the first round. Rutgers finished the regular season 3-14 in conference play and 11-19 overall.

Illinois went 1-13 in the conference and 7-19 overall. Both will not be heading to the NCAA Tournament unless one of them becomes the Cinderella story in this year’s Big Ten Tournament by winning it all.

Big Ten Women’s Basketball tournament started in 1995, and since then, Purdue has had the most championships with nine, followed by Maryland and Ohio State with five apiece.

There are currently fourteen teams in the Big Ten Women’s Basketball conference. Illinois, Michigan, Minnesota, Northwestern, Rutgers, and Wisconsin have yet to win, so we ask which one of these teams will break the curse and make the incorporable run to shock the basketball world; only time will tell.

The tournament started on Tuesday, March 2, and will run through Sunday, March 6, 2021, at the Gainbridge Fieldhouse in Indianapolis, Indiana. #12 Penn State kicked things off playing in the first round against #13 Rutgers, but they will fall 75-50. In Tuesday’s 2nd game Matchup, #14 Illinois, who finished the season going 1-13 in the conference, defeated Wisconsin 75-66 to keep their season alive and will play #6 Nebraska after the #7 Northwestern Vs. #10 Minnesota, which is the Thursday evening game.

The fighting Illini were 0-10 on the road this season, and with this win, they moved past Wisconsin for the second time this season. Also, it is Illinois first win this season when trailing at the half; they were 0-17 in previous games. This season, Sophomore Kendall Bostic recorded her sixth double-double and finished with 12 points and 16 rebounds. Sophomore Erika Porter shot 63.6% from the court and finished with a career-high 15 points on 7-for-11 shooting on Tuesday. And despite the team scoring 22 points off Illinois turnovers, the Wisconsin Badgers look to regain their composure and turn things around next season.