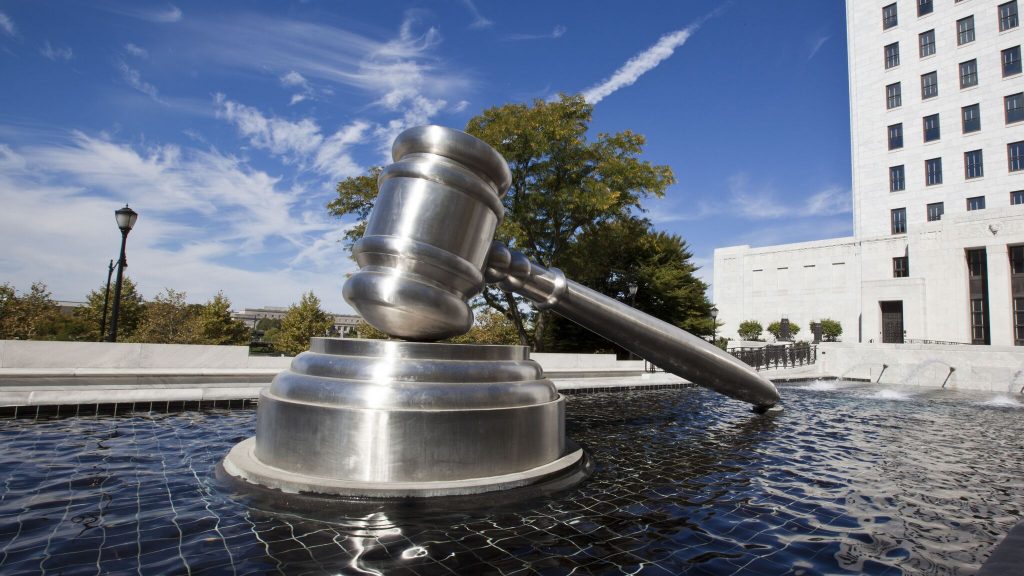 The Ohio State Supreme Court has ruled that the new maps for Ohio House and Senate districts must be re-drawn because the current maps do not meet voter-approved provisions of the Ohio Constitution in League of Women Voters of Ohio v. Ohio Redistricting Commission.

The Court declared invalid the General Assembly-district plan in a 4-3 ruling while giving the Commission 10 days to adopt a new plan within 10days.

Reacting to the judgment, Ohio Governor Mike DeWine said, ““throughout this process, I expected that Ohio’s legislative maps would be litigated and that the Ohio Supreme Court would make a decision on their constitutionality. I will work with my fellow Redistricting Commission members on revised maps that are consistent with the Court’s order.”

Also, reacting to the judgement of the Ohio Supreme Court Ruling on State Legislative Maps from Akron, state Senator Vernon Sykes (D-Akron), who served as co-chair of the Ohio Redistricting Commission, and state Representative Emilia Sykes (D- Akron), who also served on the Ohio Redistricting Commission, said, “The court’s ruling today confirmed what Democrats have been saying all along: the gerrymandered maps created by the majority are unfair, unrepresentative and unconstitutional.”

“Our hope is that the Commission can now get back to work and draw new, 10-year maps that better reflect what voters have demanded: fair districts created through a bipartisan, transparent process. It’s time we give Ohioans the fair maps they deserve.”