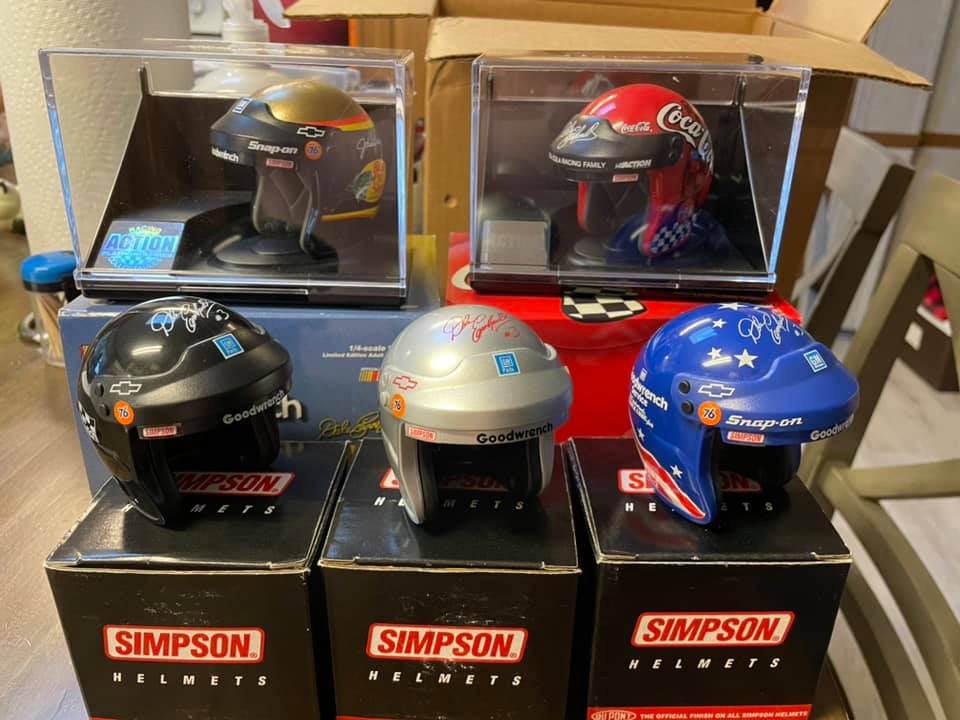 The Ohio Senate has approved the final changes to a comprehensive sports gaming bill, referred to as Substitute House Bill 29 which establishes the regulatory framework for on-line and in store sports betting.

The program is expected to launch no later than January 1, 2023.

The Ohio Casino Control Commission will be the main regulatory agency overseeing the program, with the Ohio Lottery Commission having a role with kiosks operating in a lottery retail space.

“This is much more than a sports gaming bill, it’s an economic development bill that addresses an issue already happening,” said Senator Kirk Schuring (R-Canton), whose knowledge and expertise secured the agreement.

“This will make it legal and generate not only business development but revenue for the state.”

Senate President Matt Huffman (R-Lima) praised the effort which originally started in the Senate with a select committee that studied sports gaming.

“This was a hard fought, complex effort to make sure this opportunity was accessible across multiple platforms, and not exclusive to a single set of wealthy operators,” said Huffman.

Senator Nathan Manning (R-North Ridgeville), who sponsored the initial bill in the Senate said, “This is a win for taxpayers, not a gamble. This will be a secure, professional, and reliable process, overseen with the expertise of the Casino Control Commission.”