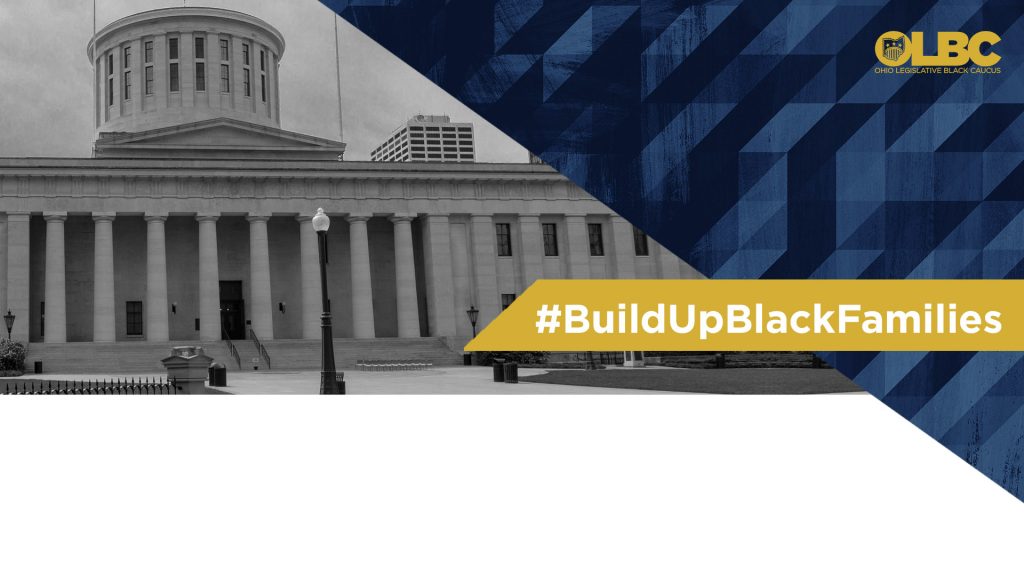 State House Representative and President of OLBC Thomas West (D) 49th district, comprised this event for the community to attend and network with resources, Businesses, State Agencies, and State Legislatures.

The outline of topics presented include-

Development: Creating strategies to start and or grow minority businesses with a chance to meet with the Department of Development and Focus on the Inclusion Grant Program. Planning: Development of a collective plan and statewide agendas. Lobbying: Connect with the Governor, legislative and local offices on policies for Minority Businesses. Several critical issues will be Inclusive Economic Development Innovation, Entrepreneurship, and Early-Stage Capital Workforce, to name a few. In attendance to help with resources, area businesses included JobsOhio, Department of Transportation, and Minority Business Assistance Center.

According to JobsOhio, projects such as Diversity and Inclusion, current data numbers show approximately $70 million in new investments, with 23% being minority-owned, 27% being Women-owned, 11% Veteran -Owned, and 2% Disability- owned. Statewide, politicians from around Ohio showed up to support and network with the community, emphasizing future change in minority economic development and answering questions.

Tony Bishop, Owner of The Business Doctor, a black-owned business that includes Akron, Cleveland, Boston, and Atlanta, gave his outlook on the convention. ” A very pungent statement made by Governor DeWine is so true because part of the entrepreneurial ethics starts with kids seeing a model, and the model was their parents. Now it’s not, and that has helped to diffuse us and undermine the very girding of black business. We used to have a lot of black businesses turn of the century was a renaissance of black people until those communities were systematically annihilated with highways into our particular areas”. He stated.

Part of the New Americans, Burhan Ahmed, gave his overall thoughts on the conference and DeWine’s speech.

“It was absolutely amazing and gives focus on small and minority businesses, which is really what we need to know about what’s going on. One of the things he mentioned is there is going to be access available to the New American businesses can look into Minority business of Ohio.”

Monitrice Terry is the founder of the “City Park League 419”; the organization’s mission is to bridge different communities together one dribble at a time.

His thoughts on this 2-day convention. ” I think this was a great starting point in bringing grassroots individuals and many of our sectors from around the state. You know in this business world; the first part is you have to piece the networking piece. We get caught up in the day-to-day and forget about networking; today was legislation and individuals who can increase our revenue just off the relationship. The second part is, how well are we sharing the information that was here today?”  Sponsors include The Greater Cleveland Partnership, Columbus CEO Collectives, Calfee, and Ohio Minority Business Association.