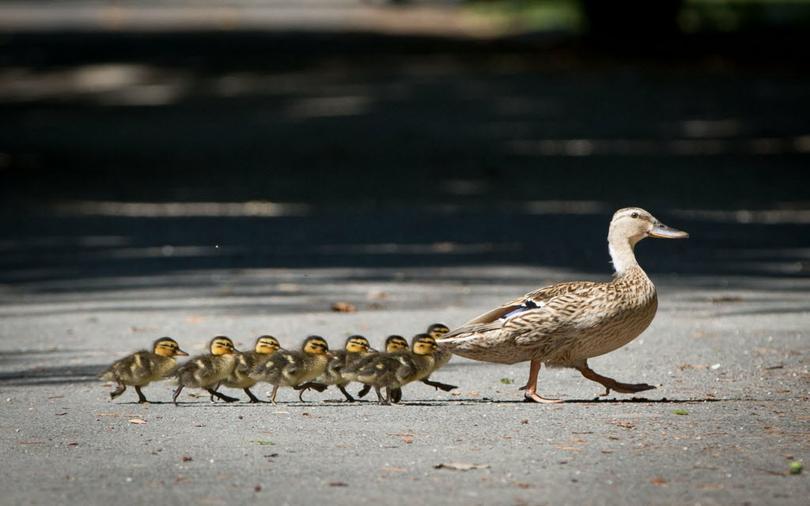 In furthering their ongoing investment in local filmmakers and the film industry, Film Columbus and the Greater Columbus Arts Council made two awards available to filmmakers this year: a $20,000 grant for production/post-production on a locally filmed project and a $2,500 award for script development. These awards are the first large-scale awards specifically for film given by the Arts Council.

“I’m thrilled that the Arts Council has continued to recognize film as a positive economic and community driver in Columbus,” says Director of Film Columbus and Film Commissioner John Daugherty.

“These significant grants have been in the planning stages for a few years. The winners are well-deserved. We can’t wait to watch as they develop their winning projects.”

Applicants needed to be at least 18 years old; professional, working filmmakers; live in Franklin County or the surrounding contiguous counties; and not be enrolled as degree-seeking undergraduate students.

“As the Film Commission is constantly pushing for enhanced legislation both locally and statewide; these awards are part of that long-term vision,” says Daugherty.

“The awards, and more like them in the future, could jump-start a series or film that could be produced here in Columbus, creating jobs and continuing to create infrastructure for a larger industry footprint.”

“We keep saying that the film industry isn’t about Hollywood here,” says Daugherty.

“It’s about helping people get back to work, keeping students and filmmakers here in Ohio and creating an environment where filmmakers, animators and creatives can thrive.”

The Greater Columbus Film Commission (Film Columbus) aims to grow the film industry in Columbus and central Ohio by creating jobs and providing significant economic impact for the area.

Film Columbus strives to build Columbus as a top city for film education, exhibition, and production. Film Columbus is a division of the Greater Columbus Arts Council and is primarily supported by funds provided by the City of Columbus.