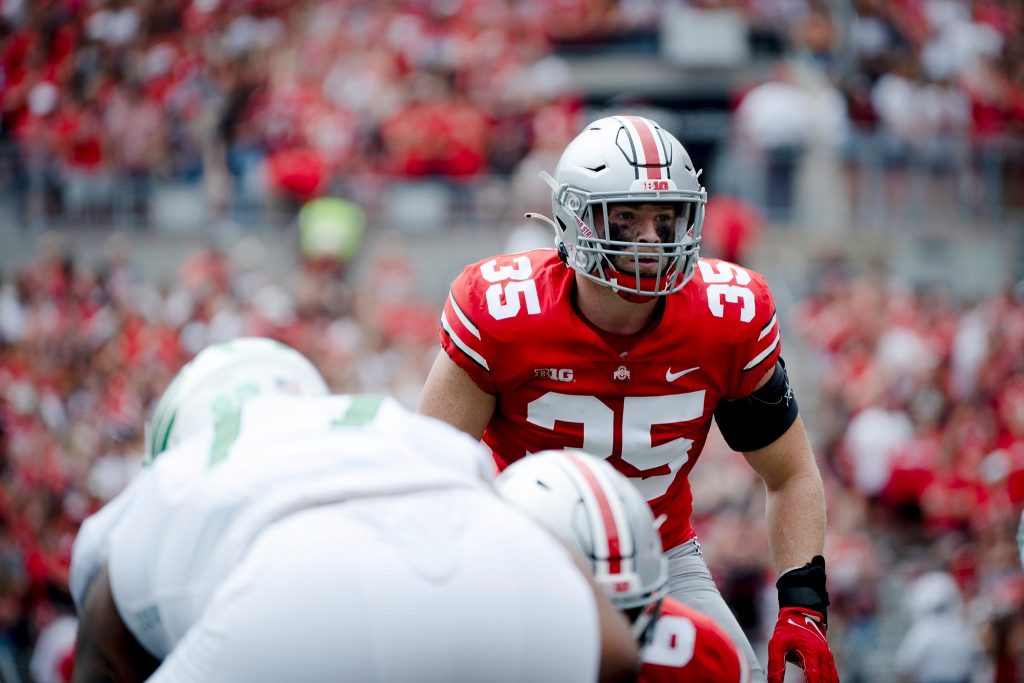 Week two kicked off with number 3, Ohio State and number 12, Oregon Ducks. It was a beautiful display of offense on both sides but the team that had the most pose and experience prevailed.

Oregon winning 35-28, snapping a 9-game losing streak to the Buckeyes gives the Ducks that reinsurance that they are top dog in the PAC-12 this year and should have a promising season; though defeating the Buckeyes without their best pass rusher arguably the best defense end in the nation in Kayvon Thibodeaux.

The freshmen QB for OSU in C.J. Stroud threw 54 times in this game, which is a lot for a young quarterback, 35-54, 484yds career high 3TD, 1INT. The takeaway and key work that buckeye fans need to know is “Growing Pains”.

The defense might be a different story on the other hand, a lot of work and looking under the hood needs to happen with Kerry Coombs and the secondary. With losing Proctor for the rest of the year to an ACL injury the conners and safety need to step up big time now.

The defense line needs to tighten up when it comes to the run giving up 269 that is not going to get it done in the Big 10 conference.

The game of the night ended with a Maze out with Michigan taking on Washington. This was only the ninth time where Michigan held a night game in the Big House, and it was rocking. While Michigan blew the doors off of Washington 31-10 here is my bias and takeaways. “I’m still not sold and very worried”!! When opposing our will on the Huskies in the running game going for 343yds having Blake Corum go for 21 carries 171yds 3TDs Hassan Haskins 27carries 155yds 1TD the offense of line did a great job but when your Quarterback (Cade McNamara) goes for 7-15, and only throws for 44yds. They are not going to beat OSU or any team at that point in the Big 10.

A lot has to be addressed in the passing game and I still hold my reservations on the Michigan secondary as well looks a little better but still a long season to go.

Surprisingly Texas took the cake in week 2, The LongHorns came into Arkansas and got a warm welcome to the SEC. Losing 40-21 to an unranked Razorback team, it looked like a freight train hit Texas they didn’t know what hit them.

Steve Sarkisian needs to run immediately to the white board and figure out what just happened, for a team that is about to join one of the best conferences in the sport and have a performance looking like that, the LongHorns have major, major work to do starting from this point forward.