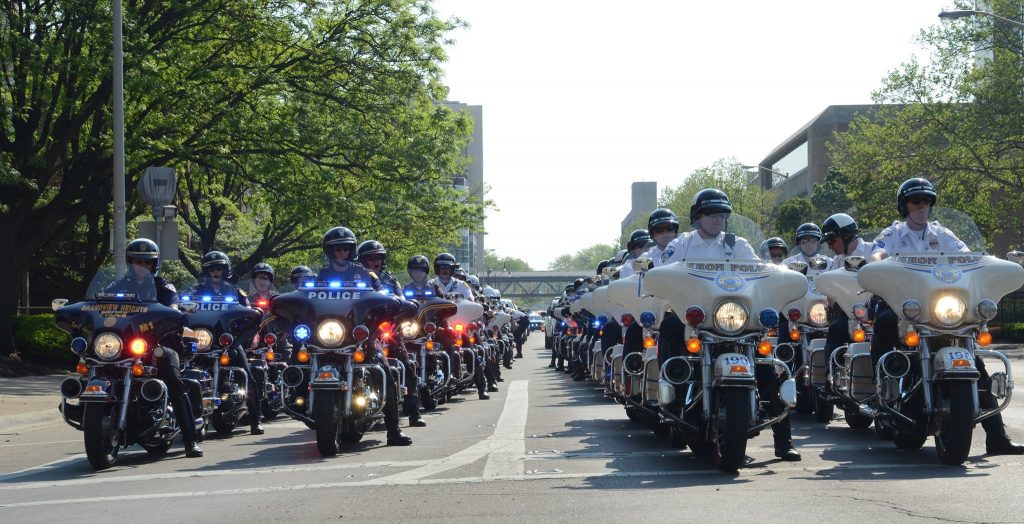 The City of Columbus has reached an agreement on a three-year contract with the Fraternal Order of Police that was approved by members through a vote that ended on Saturday, July 24, 2021.

The agreement which heads to City Council for approval of funding is termed the “most progressive contract in a generation.”

“This is the most progressive contract in a generation,” said Mayor Andrew J. Ginther.

“Through good faith collective bargaining since late last year, we crafted a contract that provides an incentive for longtime officers to retire, rewards officers committed to service, change and reform, and attracts new, more diverse candidates to join our efforts to reform policing in Columbus.”

Among the key provisions negotiated by the City:

In addition to these key reforms, the agreement creates an officer Retirement Incentive Program designed to allow up to 100 officers with 25-years of service or more to retire early.

The incentive program will allow senior officers who no longer wish to serve to leave the division without financial hardship.

The accelerated separation of a limited number of officers will increase the opportunity for promotions throughout the ranks, speed the implementation of change and reform, while increasing the number of new, more diverse, well-trained police recruits entering the ranks.

In addition, the Retirement Incentive Program results in a net cost savings to the city that allows for an enhanced economic package for remaining officers.

The contract includes significant stepped pay increases or “market adjustments” that will result in a new police officer earning more than $100,000 after only three years – a potential incentive for highly motivated and talented candidates from diverse communities to pursue a career in community policing.

“I am pleased to have a contract that both emphasizes reform and rewards police officers for the difficult job they do,” said Police Chief Elaine Bryant.

“We can now focus our attention on fighting crime in our city and building a police force that reflects the diversity of the people we serve.”