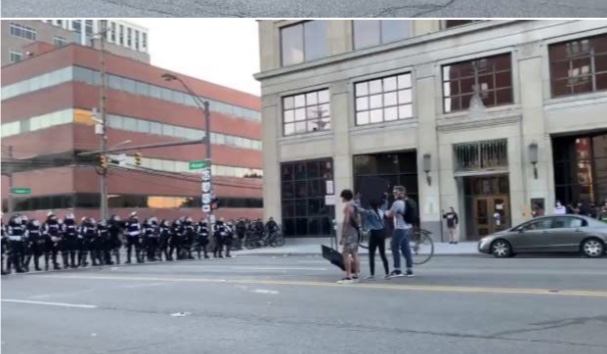 The Ohio city of Columbus has sought for the public’s help with an independent investigation into the actions of some Columbus Police officers or members of the pubic during the Summer 2020 protests and riots.

“In order for a full and independent investigation to be done, the city needs help identifying all parties involved in the encounters, whether it be a member of the public or an officer participating in the actions seen in the photos/videos,” according to a statement from the office of the city’s Mayor Andrew Ginther. 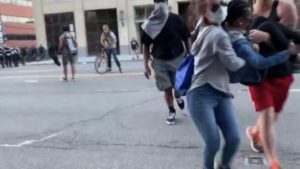 On June 1st, Mayor Andrew J. Ginther established an email hotline outside of CPD’s chain of command for the public to send complaints, video, and photographs related to officer actions during the protests and riots.

An independent committee established by the city reviewed complaints received and separated the complaints to be investigated either criminally or administratively.

To ensure each complaint received an independent review, the city hired a retired FBI agent to investigate any complaints deemed potentially criminal by the committee.

The city has established a website listing some of the events being investigated for possible criminal misconduct.

The investigations focus on interactions between police and protesters in May and June of 2020.  Each individual event has a summary, videos and/or photographs.

Information can be shared anonymously.  To view the events, go to: https://www.columbus.gov/protestassistance/

When investigations are completed, findings will be turned over to a Special Prosecutor hired by the Columbus City Attorney’s Office.