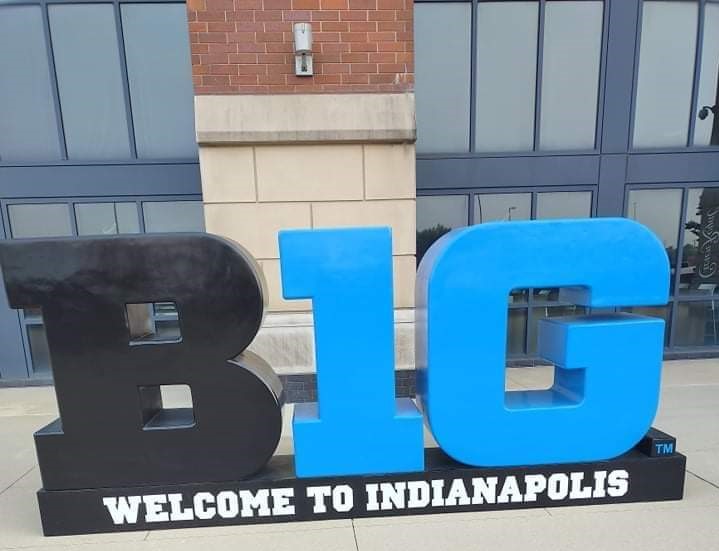 The Nebraska Cornhuskers will meet the Illinois Fighting Illini on August 28, 2021, in the first game of the Big Ten season.

The paring was announced at the Big Ten Media Day at Lucas Oil Stadium, Indianapolis Indiana.

It was a glimps on what to expect as conference commissioner Kevin Warren, Big Ten coaches and student athletes made their pitches about the upcoming 2021 season, which is just 37 days from kickoff.

Along with the coaches of the schools in attendance were 2 to 3 student athletes who also shared their thoughts and views on the upcoming season and expectations of the programs.

Expectedly, every team pledged to observe the Covid-19 protocols and guidelines to ensure full healthy season for everyone.