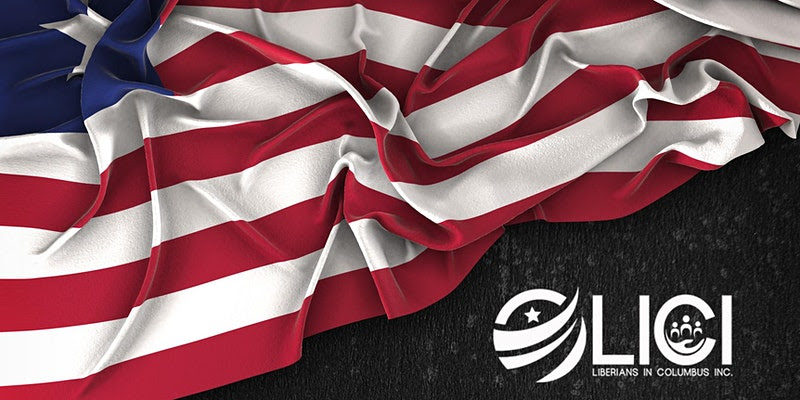 The Liberians in Columbus Incorporated has continued to impact the new New American community, especially since the election of Alpha Tongor as President/Chief Executive Officer of the organization. The LICI recently acquired a 14,000 square feet landed property at Kimberly Pkwy, Columbus, OH 43232, United States, and will be putting it to use soon as revealed in an interview with Alpha Tongor.

My Name is Alpha Tongor, originally from Liberia, West Africa. A business owner on the Southside and have resided in Columbus for 15 years. I am currently the Executive Director of a Liberian formed nonprofit organization, Liberians in Columbus Inc.

Tell us about Liberia in Columbus Incorporated?

Liberians in Columbus Inc is the de facto organization for Liberians residing in Central Ohio since the early ’80s. We are becoming one of Columbus’s fast-growing new American communities since our civil war in the late ’80s to 2003. Approximately 10,000 Liberians reside in Central Ohio, predominantly on the Eastside, Northside, and Westside.

Liberia Independence Day and 174th anniversary is July 26. Is there any program planned for that day in Columbus, Ohio?

We hosted our Annual Culture Fusion Festival on July 17, 2021 at the Nafzger Park on Noe-Bixbey. The event was well attended by the entire community. We look forward to 2022. Our next Event is our Flag Raising and Land dedication ceremony.

Some time ago LICI acquired a landed property in Columbus. What are you doing with it?

We are planning to develop a 14,000 square feet community Center

What should we expect after the dedication of the land and how much will it cost to build the Community Center?

After the land dedication ceremony, we will officially launch our capital campaign. We have retained a Capital Campaign Consultant working closely with our planning committee to make sure our campaign is transparently executed.  We have estimated 1.5 million dollars for construction, infrastructure, and programming.

How do you intend to fund the project?

We intend to rally support our diaspora community nationwide, other New American Communities and Friends of Liberians. Additionally, we are looking to develop public and private partnerships with businesses, nonprofit organizations, state, county, and city municipalities.

What will be happening at the Center?

The center will address the social and economic needs of the community. We will have services such as after school program, free clinic, tutoring, legal services, workforce development, and a welcoming center for Liberians and other New Americans moving to Columbus.

We embarked on this project, not knowing where it will lead us. However, the idea of a community center excited our members and they bought into this project. Community members contributed as low as $1 and as high as $1000 + to purchase the land. We are relying on the same collective will of the community to see this project to the end.

Is there any other thing you will like us to know?