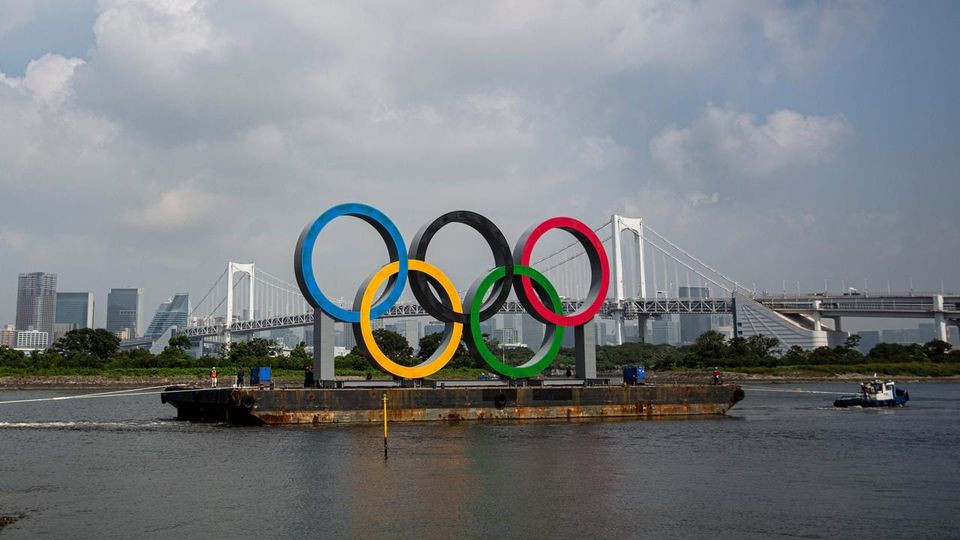 Nigerian national team, led by head coach Mike Brown is the only African team to qualify for the Olympics and maybe the sole representative at the Tokyo Olympics.

Africa has never won a medal in the Olympic Games in Men’s basketball or even advanced past the preliminary stage. Brown, who is also the Golden State Warriors assistant coach, believes Nigeria can make history.

Nigeria has produced all-time great NBA talent such as Hakeem “The Dream” Olajuwon, and there are currently more players of Nigerian descent in the NBA than any other country.

Due to Covid protocol and quarantine processes that the NBA players would have to go through traveling in and out of the country, the Nigerian basketball team will train in Oakland, California, at the old Warriors facility and play exhibition games in Las Vegas to prepare for the Olympics.

The Nigerian coaching staff arrived on June 17th and will consider 35 players before deciding on 12 for the Olympics. They hosted an invitation-only camp from June 20th to June 23rd, including players currently in college, in the G League, and internationally, per sources.

Nigeria will play exhibition games in Las Vegas against the USA on July 10th, Argentina on July 12th, and Australia on July 13th.

Brown stated that the delay in the Tokyo Olympics due to the coronavirus pandemic gave him more time to implement himself in the Nigerian program. The former Los Angeles Lakers and Cleveland Cavaliers coach stated that no NBA team with a coaching vacancy has requested an interview with him this off-season, so he spent most of his free time preparing for the Olympics.

Brown credits the Warriors for not only being accommodating to the Nigerian national team but also helping him with his preparation.

The Nigeria Basketball Federation president Ahmadu Musa Kida also went above and beyond to coach Brown with everything he needed on and off the court to ensure a smooth, productive, safe, and successful process in preparation for a run at the gold medal in Tokyo.

Best of Luck to Mike Brown and all who make the 12-man roster of the Nigerian Olympic Team! See you in Tokyo!

Nigeria Immigration Service has announced that Minister of Interior, Ogbeni Rauf Aregbesola has ...