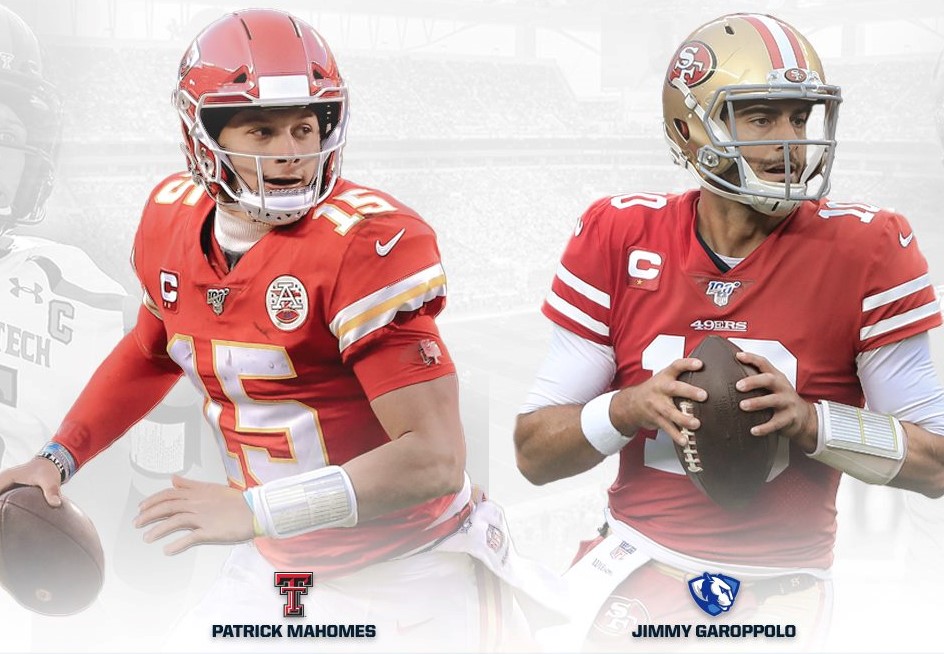 In the world of college sports, you have your blue blood programs such as Alabama, Ohio State, Michigan, Clemson, Notre Dame in football, and Kentucky, and North Carolina, Duke in basketball. People expect these programs to do well every season and to be participating in post-season play.

Then you have your mid-major programs such as Ohio University, George Mason, Butler, Loyola of Chicago, and Oral Roberts. These schools must do well in their conference; however, they don’t always go very far to post-season play.

Earlier this year, during the 2021 NCAA Basketball Tournament, I watched an episode of Keyshaun, Jay Williams and Zubin. The thought process has been that when it comes to crowning a champion, we expect it to be from a blue blood school. I listened to Jay Williams say that we don’t want to see a “Cinderella” in the national championship game at the end of the day.

My question is, “why not?” What is the difference between a “blue blood” and a “Cinderella”? The only difference is an expectation; we expect the blue blood to be there in the end and not the “Cinderella.” I know when a “Cinderella” goes far, especially in the NCAA Basketball Tournament, it’s a great story. What do you think the story would be if they were to win it all?

When discussing recruiting points for the “blue blood” programs, winning and competing for championships is supposed to be a selling point. If a “Cinderella” were to win the whole tournament, not only would it make a fantastic story, also that would be a phenomenal selling point to recruits.

It amazes me sometimes how the “Cinderella” schools’ talents are minimized compared to the “blue blood” programs. Remember, all these athletes attended the same high schools, and some played on the same teams. Keep in mind that sometimes it not about talent. It’s about what position the programs want the athlete to play. When it comes to attending a “blue blood,” some athletes have come out and said that they did not participate in a particular program because they wanted them to change their position.

Let’s stop dismissing the “Cinderella” programs, give them their credit, and acknowledge their talents and success. They don’t win these games because the “blue blood” was having an off night. They win these games because on that night they were the better team. No team is perfect, and all units have things that need improvement.

We will see what the football “blue blood” programs are made of in a couple of years when the college football playoff is expanded to 12 teams. However, it sounds like they are still trying to keep the “mid-majors” out of the college football playoff. It is stated that after the top six conference champions, the remaining six slots are going to the top six ranked schools. We know that no matter what a University of Cincinnati, University of South Florida, or Coastal Carolina does, they will never truly get the acknowledgment and respect they deserve when having a successful season.

Let’s remember that all these athletes are working towards the same goal: to win and have a chance at advancing their careers to the next level. Why do we feel the need to keep the “blue blood” programs at the top and keep the “Cinderella/mid-majors” down?

Remember the statement that is used to justify performances when blue blood plays each other? This same statement holds for all athletes no matter what conference, division, the level they play.