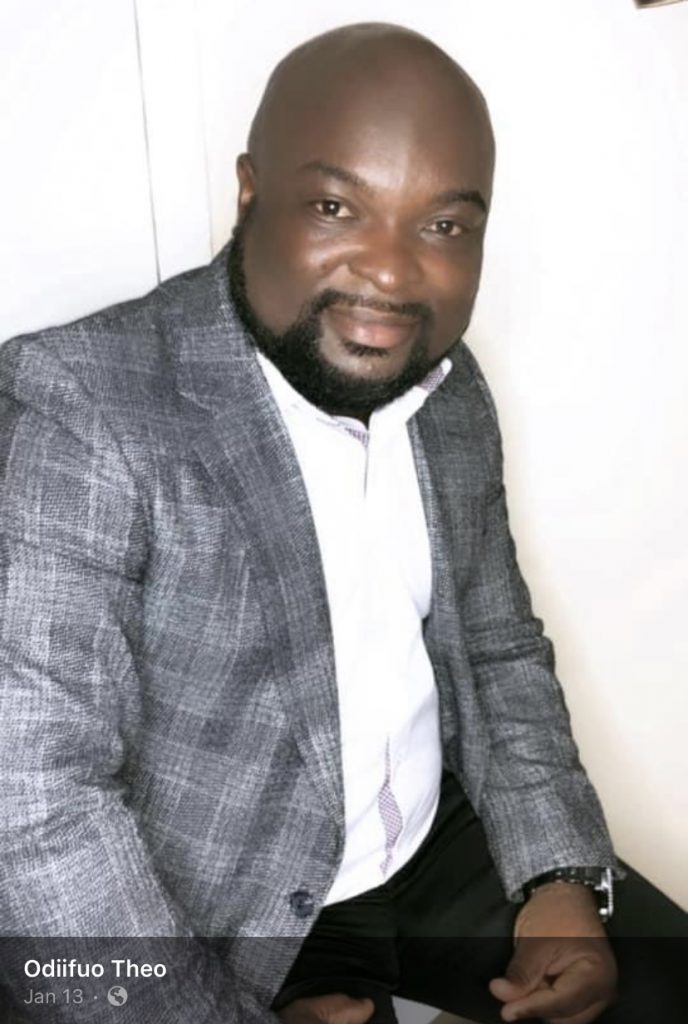 Columbus, Ohio based musician/producer Theo Odiifuo will launch his second album on Sunday, June 27, 2021, at the Faithway Baptist Church on Brice Road, in Columbus, Ohio beginning 10am.

The eight-track album which is coming four years after the first album in 2017 is a gospel album with songs including Indescribable, Thank You, Yahweh, Unlimited Worship, Alter Call, Lion of Judah, Higher and Ghana Local Medley.

The album launch which is also tagged “Unlimited Worship” will have other artists performing including Joana Bede, Cee Music and Anita Afriyie.

“I have written so many songs before the covid crisis and will be good to release the songs to be able to stay focused and let my fans and people enjoy what I have for them,” said Theo Odiifuo, who is also the owner of OD4 Music Production.

The musician/producer who has been into music since 1995 and who recently produced the album ‘Hallelujah Amen” of Columbus-based journalist/musician Deba Uwadiae said “Unlimited Worship” will be out on digital platforms such as iTunes, Pandora and Amazon Music with ordered CDs and Flash drives for those who prefer those devices.