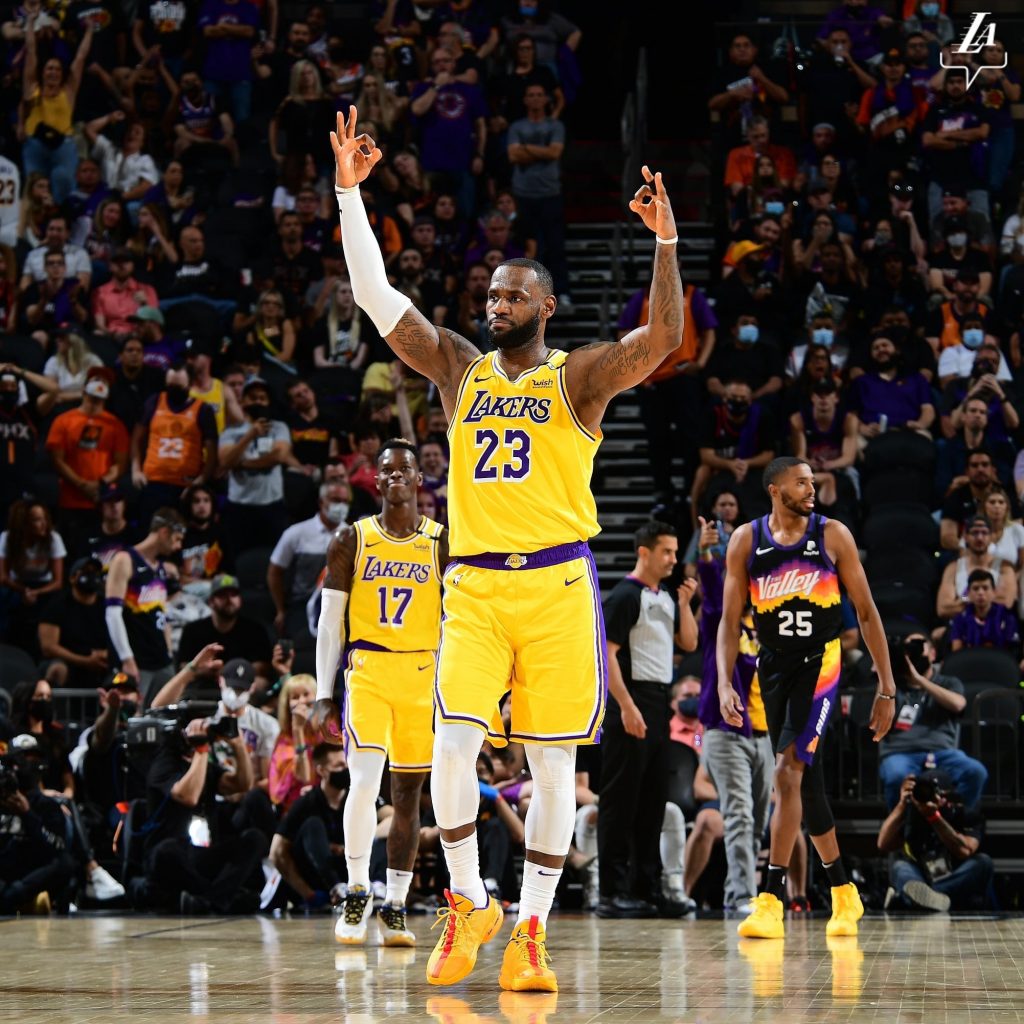 I know we all hate to admit when a historically great chapter in sports is over, but the Lebron James’ era of basketball has just officially ended. Hear me out before the outrage, though.

For the first time since 2009, we all witnessed Lebron give up on his team. The last time he has done anything like this was against Boston in 2009 in game 6. Now he’s done it again in LA. During game 5, with almost 6 minutes on the clock, Lebron James walked off the court with no explanation or reason. In the next game, Lebron did little to change the inevitable of the Suns moving onto the next round of the playoffs and eliminating him from the first round of the playoffs for the first time in his career.

This elimination officially marked the end of an era and which LeBron dominated as no one has ever.

But as one chapter closes, another one begins. The new era of the NBA has many new faces, but one stands out from the crowd, Luka Doncic. Luka has quietly become the best player in the NBA, and no one is talking about it. In only his third year in the NBA, he posted 28 pts, 8 Rebounds., and 8.6 Assists.

Doncic is not the most athletically gifted player. He’s not as fast as quick guards and doesn’t leap out of the gym like Russell Westbrook or Damian Lillard. But his guile and basketball IQ set him apart from everyone.

You could call it “Lebron” like. James didn’t win the championship in 2007. Doncic won’t play this season, even if he completes this upset of the Clippers. LeBron didn’t have the supporting talent at the time, and neither does Luka now, and the rest of the NBA should be highly grateful for that because none of his competitors can lift his teammates the way he just did. He is playing at a level in the postseason that only James has matched, and when the king truly is ready to step down, it would be nearly impossible to imagine anyone other than Doncic claiming his crown.