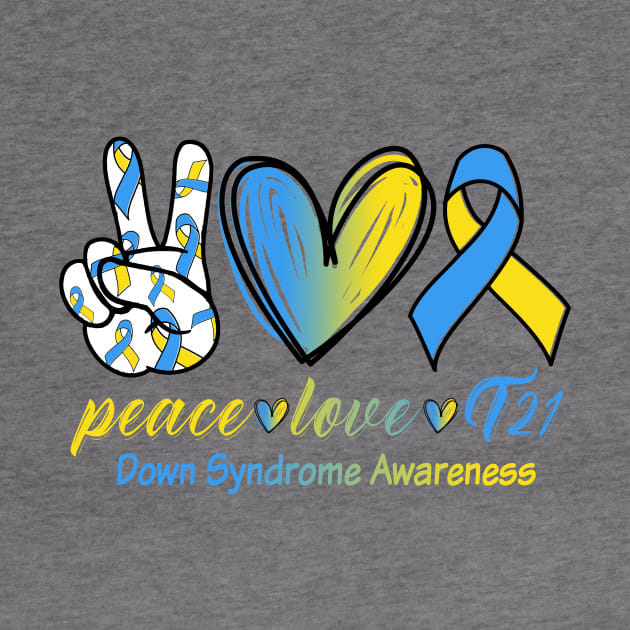 The United States Court of Appeals for the Sixth Circuit has upheld an Ohio law that forbids doctors from performing abortions that they know are motivated by the unborn child’s Down syndrome.

“Protecting the lives of every Ohioan is something I have fought vigorously for and will continue to do so,” Yost said.

“I applaud the court’s decision to uphold a law that is meant to do just that.”

Yost sought review before the entire Sixth Circuit after a three-judge panel upheld an order stopping the law from taking effect.

“Today’s ruling by the court will restore this important protection for Ohioans—born and unborn alike—with Down syndrome.”