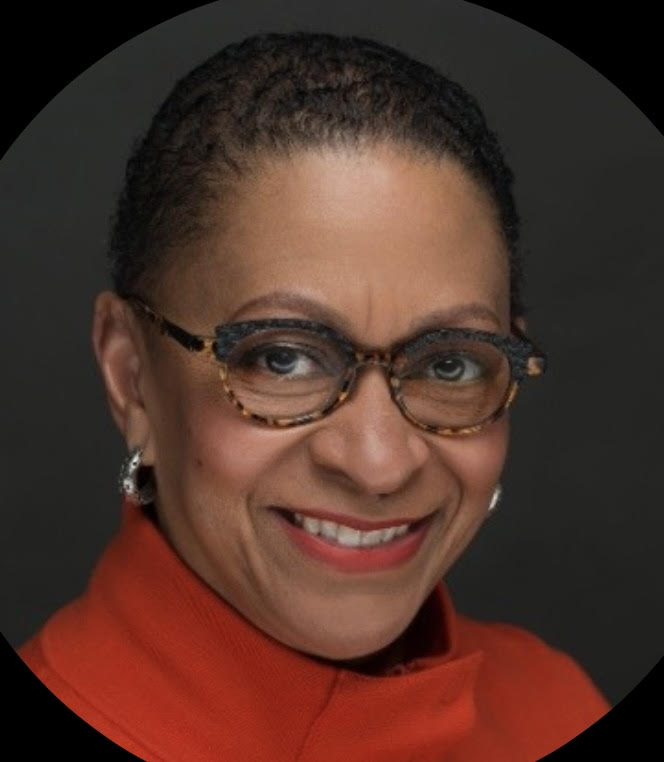 The Civilian Police Review Board (CPRB) will provide civilian oversite of police for the first time in Columbus history and will appoint the first Inspector General for the Division of Police who the city will support with professional staff to conduct independent investigations into police misconduct..

“In November, residents overwhelmingly approved the creation of a Civilian Police Review Board and Inspector General for the Division of Police,” said Mayor Ginther.

“The purpose of the board is to help restore trust between the community and police. For too long, the police have operated solely on their own with no opportunity for community oversite. This Board allows for independent investigations – and review of internal investigations – as well as recommendations for discipline and policy changes outside the chain of command.”

The city reviewed more than 200 applications for seats on the board and engaged community members to help conduct more than 20 in-depth interviews with finalists. The following nine individuals will be advanced to Council for appointment to the Civilian Police Review Board:

Chair Jackson will help establish the framework for how the Board will function and work with her fellow Board members to lead a search for Columbus’ first Inspector General for the Division of Police.

After more than 18 months of intensive review, the Columbus Community Safety Advisory Commission presented Mayor Ginther with a list of recommendations to improve community-police relations, including amending the Columbus City Charter to establish a civilian review board and an Inspector General for police.

Last year, Mayor Ginther advanced Issue 2 to amend the Charter, and Columbus voters overwhelmingly supported the creation of the Civilian Police Review Board and Inspector General.

“The overarching goal of the Board is to help restore trust in police by providing transparent investigations and holding officers who have done wrong accountable,” said Jackson.

“Resident votes in favor of the Board last November spoke volumes.  And we — just like the Division of Police — are here to serve them.”