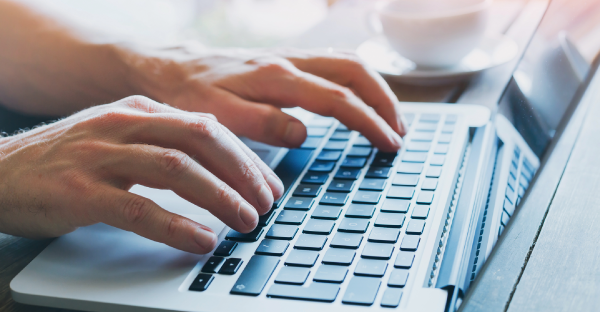 The U.S. Citizenship and Immigration Services, USCIS has announced reverting to the 2008 version of the naturalization civics test beginning March 1, 2021, thereby dumping the potential barriers to the naturalization process by the last administration.

“This action is consistent with the framework of the Executive Order on Restoring Faith in Our Legal Immigration Systems, which directs a comprehensive review of the naturalization process to eliminate barriers and make the process more accessible to all eligible individuals.”

It said that the 2008 civics test was thoroughly developed over a multi-year period with the input of more than 150 organizations, which included English as a second language experts, educators, and historians, and was piloted before its implementation. USCIS aspires to make the process as accessible as possible as directed by President Biden’s request to review the process thoroughly.”

What the 2020 civics revised test had included “more questions that test the applicant’s understanding of U.S. history and civics, in line with the statutory requirements, and covers a variety of topics that provide the applicant with more opportunities to learn about the United States as part of the test preparation process. The revised test will not change the passing score, which will remain at 60%. Candidates must answer 12 questions correctly, out of 20 in order to pass.”

The 2008 expects candidates to answer 6 questions correctly out of 10.

The civics test is administered to applicants who apply for U.S. citizenship through naturalization and is one of the statutory requirements for naturalizing. Applicants must demonstrate a knowledge and understanding of the fundamentals of the history, principles, and form of government of the United States.

According to the statement, “the decision to naturalize demonstrates an investment in and commitment to this country. USCIS is committed to administering a test that is an instrument of civic learning and fosters civic integration as part of the test preparation process.”

Applicants who filed their application for naturalization on or after December 1, 2020, and before March 1, 2021, likely have been studying for the 2020 test; therefore, USCIS will give these applicants the option to take either the 2020 civics test or the 2008 civics test.