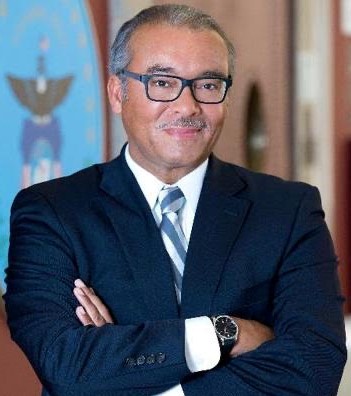 Former Ohio City of Columbus Mayor Michael Coleman has announced his intention to run for the US Senate position in 2022 following the announcement of Senator Rob Portman not to seek reelection.

“As a result of calls, emails and outreach, I am considering whether I should be a candidate for the United States Senate.  Now is a time to elect a person who has a record of bringing people together to solve tough problems,” Michael Coleman announced on Twitter.

His announcement came as Ohio Lt. Governor Jon Husted announced that he will not be running for the 2022 Senate.

“After contemplating running for the Senate for 48 hours, I was reminded how much I enjoy the challenges of my present job. I intend to keep doing this job, run for reelection, and one day in the future, I intend to run for governor,” said Lt. Governor Jon Husted.

“I believe there will be several good people who will seriously consider a run for the US Senate post now served ably by Rob Portman, and I look forward to helping those people any way I can.”

U.S. Senator Rob Portman (Republican) for Ohio State recently announced that he will not seek another six-year term in the United States Senate when his current term expires in 2022.

Senator Rob Portman, who is one of the two representing Ohio State has described the insurrectionists attack on the Capitol Hill, Washington DC as “an attack on democracy itself. Anyone who took part in illegal activities should be held accountable and prosecuted to the full extent of the law.”

“We will not be intimidated; we will not be disrupted from our work; here in the citadel of democracy, we will continue to do the work of the people and uphold the Constitution. What happened at the US Capitol is shameful. But mob rule is not going to prevail.”