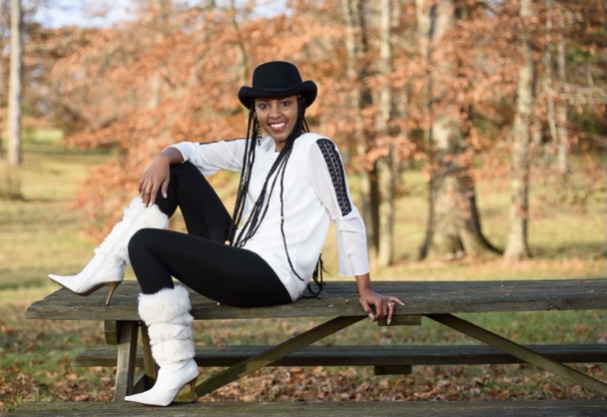 Ohio-based Gospel singer Angela M has released a reggae version of the song “What a Beautiful name.”

“One of the Powerful weapons God has given to the church, is the name of Jesus. This song speaks to my heart and I believe when you listen to it you will understand why,” Angela M told New Americans magazine.

Angela M who released her debut album in 2015 said “I love to blend African beats in contemporary worship songs and I also love different genres of music,”

Angela also did “The Blessing” featuring Kenyan Women of Worth who sang the Blessing in different Kenyan languages, in November of 2020.

She is also a minister, a worship leader, song writer, events coordinator, wife, and mother of two.