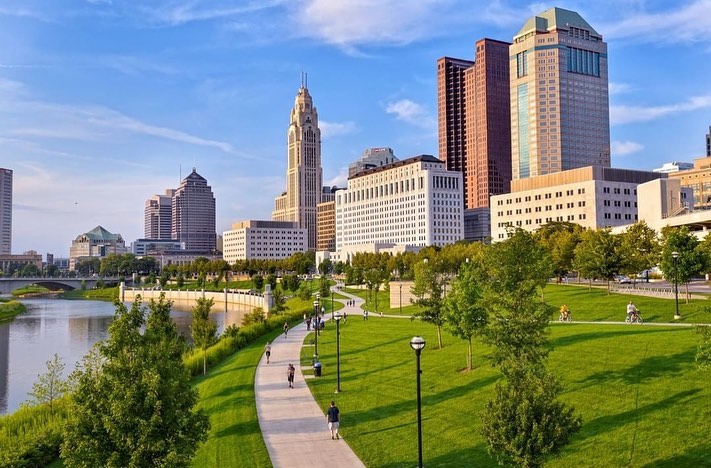 The City of Columbus, Ohio has announced the closures of its downtown campuses on January 19 and Wednesday, January 20. due to heightened public safety concerns and the potential threat to government offices related to planned, armed protests and Inauguration Day.

The following buildings will be closed to the public:

City employees who regularly work in the downtown campus have been asked to work remotely if at all possible. All other City facilities will remain open during regular operating hours.