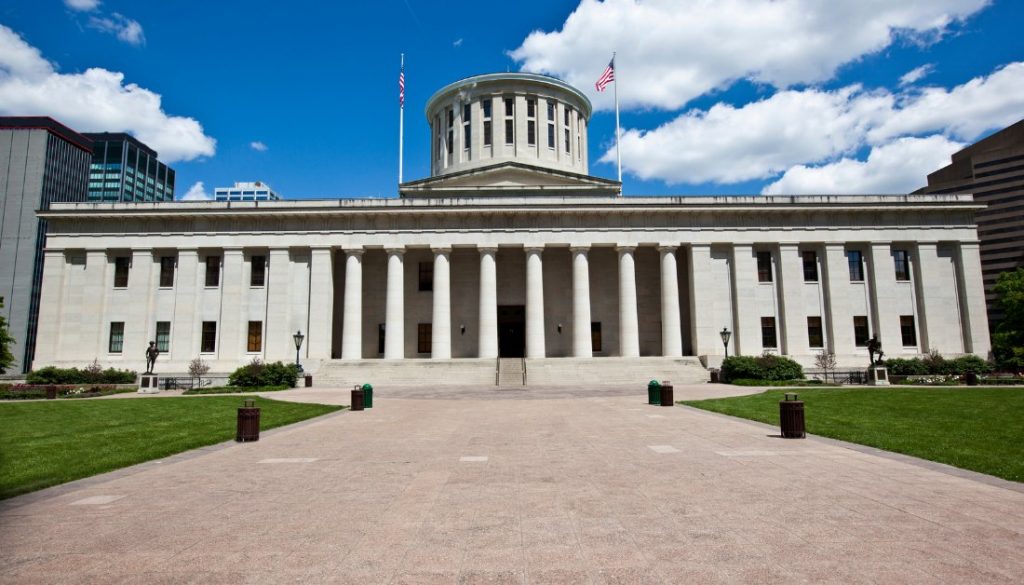 Governor Mike DeWine has announced the closure of the Ohio Statehouse and all state office buildings in downtown Columbus for four days beginning from Sunday, January 17, 2021 to Wednesday, January 20, 2021 as part of safety measures for the Wednesday January 20, 2021 inauguration day for President-elect Joe Biden.

“In the interest of public safety, the Ohio Statehouse will be closed this coming Sunday, Monday, Tuesday, and Wednesday. All state office buildings in downtown Columbus will be closed on these days as well,” said Governor Mike DeWine.

“Personnel will work from home or other alternate work locations.”

There are reports of planned demonstrations of supporters of President Donald Trump at the Ohio Statehouse in downtown Columbus planned for the weekend till January 20, 2021 President-elect Joe Biden’s inauguration day.

Governor DeWine also signed a proclamation that “mobilizes the Ohio National Guard to assist in ensuring that the laws of Ohio are faithfully executed and to assist state and local authorities with protecting the health, safety, and welfare of the citizens of this state.”

He said 500 members of the National Guard have been activated to join the earlier 200 members in Washington DC for the January 20, 2021 President-elect Joe Biden inauguration event to assist federal authorities in the Washington D.C. area.

Also, Columbus City Mayor Andrew Ginther who was at the joint media briefing announced, “the stepped-up security regarding threats to our city and state leading up to the inauguration of President-Elect Joe Biden.”

“I encourage residents to avoid protests this weekend. Hate groups want confrontation to amplify their messages of divisiveness. Let’s not give it to them.”

“We are taking every measure — together — to assure the safety of our residents and institutions. That means activating the Ohio National Guard; that means collaboration between Columbus Police, Ohio Highway Patrol, Ohio Homeland Security and the FBI.”