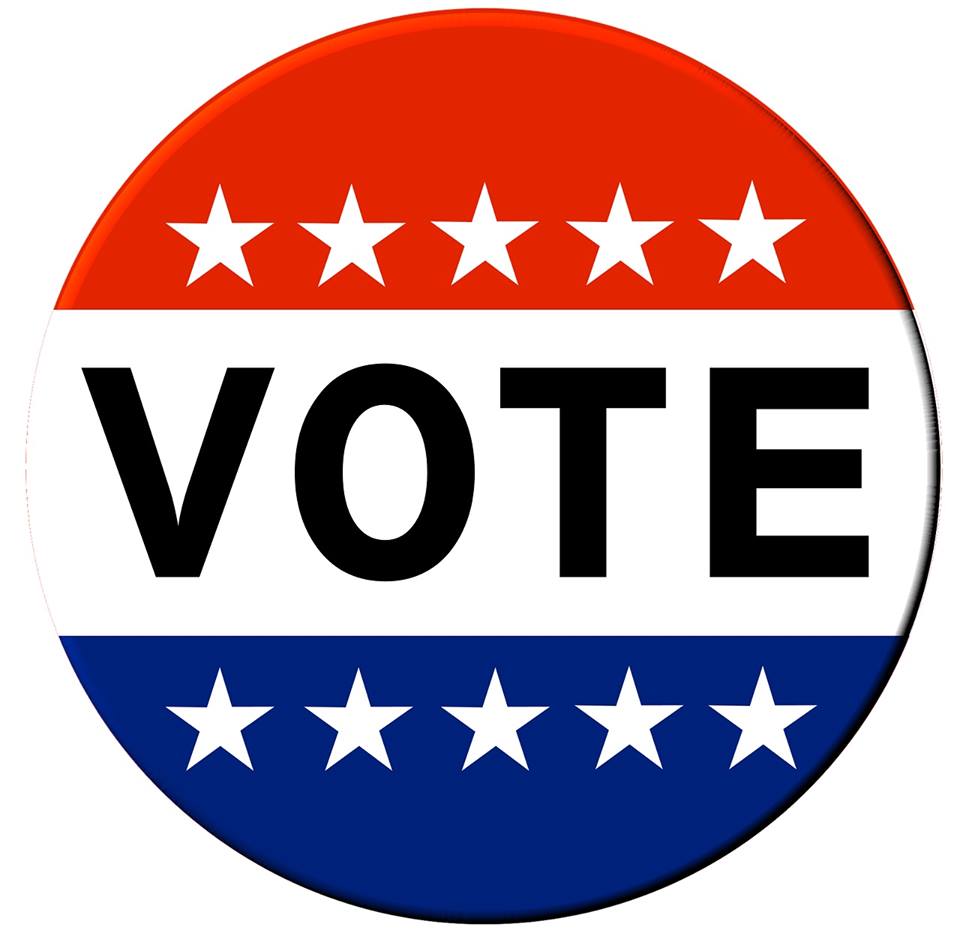 With 193,021 in-person voters and 2,470,268 absentee ballot applications, Ohioans have surpassed by triple the last two presidential elections in early voting participation in the State. 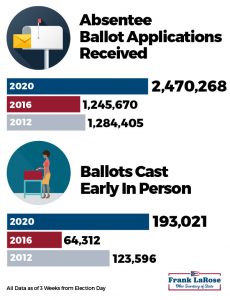 “Until Election Day, November 3, 2020 Ohioans are showing up to vote early in record numbers – with triple the number of Ohioans voting at early voting centers across Ohio compared to the same point four years ago. 193,021 Ohioans voted early in-person in the first week compared to 64,312 at the same time in 2016,” said Secretary of State Frank LaRose.

“Absentee ballot requests increased by 316,033 to a total of 2,470,268 absentee ballot applications received by county boards of elections statewide. This includes 23,853 requests from military and overseas voters. At the same time during the 2016 election, 1,245,670 absentee ballots had been requested.”

According to Secretary Frank LaRose, “Voter enthusiasm is off the charts and we couldn’t be happier.” “We’ve never seen this many people voting early in-person and it demonstrates what Ohioans know to be true – it’s easy to vote in the Buckeye State!”

He said that “With 216 hours of early voting available to registered Ohioans, Ohio ranks ahead of 43 other states. We’re one of 20 states with voting on Saturdays and one of just five that allow voting on Sunday.”