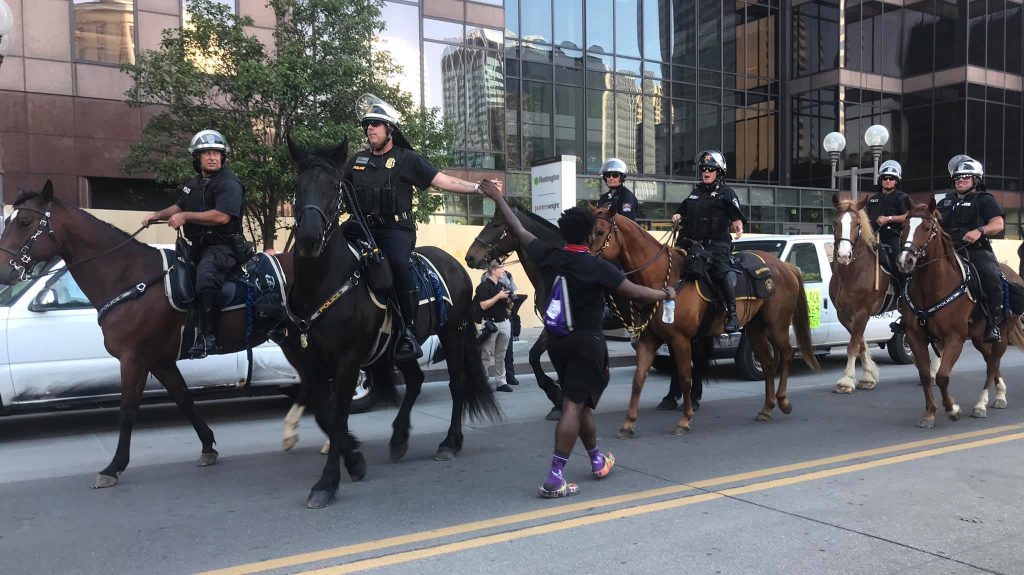 The last few months have been a time of unprecedented challenges for our community. We are on the eve of a national election that has polarized our nation and state, in the midst of a summer that has seen a surge in gun violence that continues to plague cities across America. The ongoing impact of COVID-19 on our collective health and wellness, our families and the economy and a national reckoning over racial injustice and police brutality have borne the call for police reform. From this has also come the narrative that holding police accountable when they abuse their power and violate public trust demonstrates a lack of support for law enforcement.

That idea is simply false.

Support and reform are not an either or proposition. In fact, holding bad cops accountable is critical so we may support the vast majority of officers who are committed to keeping our neighborhoods safe. I fully support the Columbus Division Police, our officers and their families. I also believe we need to make significant change within the Division. The two are not mutually exclusive.

We launched independent investigations into police misconduct because, again, we must be able to hold police accountable if they violate their oath and the rights of others. Support does not negate accountability.

We are the only major city that does not have some kind of civilian oversight of police – and I am committed to changing that. Residents will have the opportunity to vote in November on adding a civilian police review board to the charter of our city. We seated a diverse work group – including retired police officers, activists and attorneys – to help define what that review board will look like, and to ensure it represents national best practices and reflects local input. And, most importantly, that we are able to support good officers and root out the bad.

We are also reviewing what policing means in our community. Over the years, police have become responsible for calls for mental health, drug addiction, truancy and other social issues. We have started to find ways to reduce the burden we place on law enforcement, to allow social workers and health professionals to do the job for which they were trained, and to allow police officers to serve and protect.

I support our police, and I believe we need reform. (Andrew Ginther is the Mayor of the City of Columbus, Ohio) 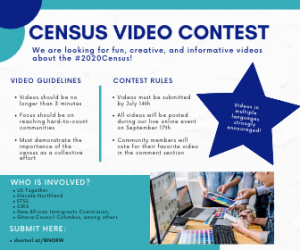