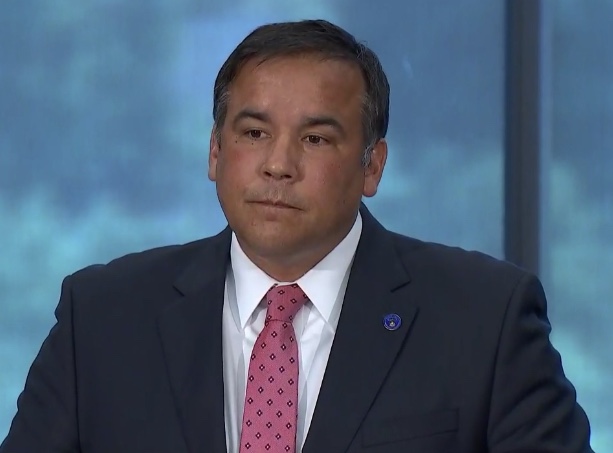 Columbus City Mayor Andrew J. Ginther has announced the hiring of a law firm, BakerHostetler and a retired FBI agent to investigate the Columbus Division of Police responses to recent protests.

The independent law firm BakerHostetler will handle investigations that are flagged for administrative review while the retired FBI agent will investigate incidents for potential criminal charges.

“I have seen images and videos over the last several weeks that disturb me – including the pepper spraying of non-violent activists, media and elected officials,” said Mayor Ginther.

“Our Department of Public Safety has been reviewing hundreds of complaints, and it is now time to send them for independent evaluation.”

On June 1, Mayor Ginther set up that an email hotline outside of CPD chain of command for people to send complaints, video and photographs. The Department of Public Safety and a member of the faith community continue to review the complaints.

To date, approximately 40 incidents will be turned over to BakerHostetler and 16 incidents to the investigator. Many incidents from the hotline are still under initial investigation by Public Safety, and there are additional complaints that have come to the Internal Affairs Bureau of Columbus Police Department that are also still being reviewed. It is likely that more will be forwarded the independent investigators.

Meanwhile, Mayor Ginther has set up a workgroup to structure a civilian review board, a recommendation from the Columbus Community Safety Advisory Commission.

“In creating this workgroup, I selected subject matter experts and key community stakeholders who will help guide important decisions including how the board will be seated, how it will operate and what powers will be afforded to the board.”

Mayor Ginther also stressed that the board must have subpoena and investigative powers.