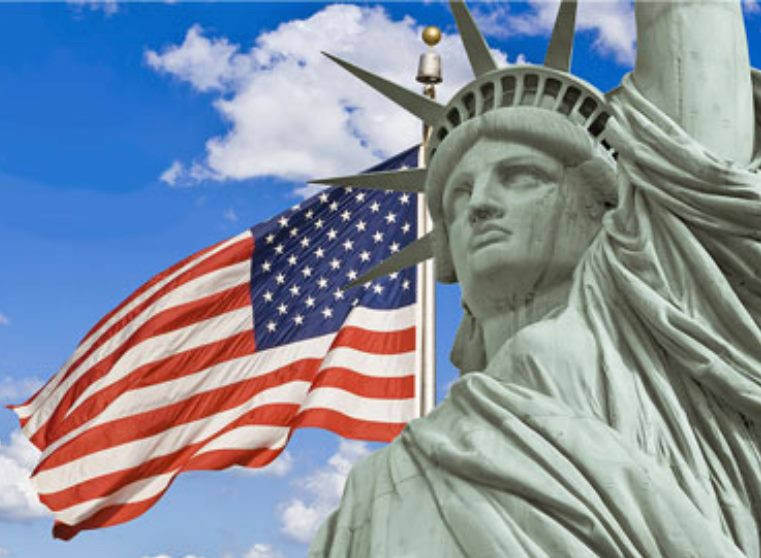 I have represented several young adults since the Deferred Action for Childhood Arrivals, DACA was instituted in 2012. The program has made significant positive impacts in the lives of these clients. They are from different countries and came to the United States with their parents at different times and at different ages, but they all share one thing in common: they were undocumented young immigrants living under the shadow and shackled by their status, unable to strive for the American Dream.

They are popularly called DREAMers, the name was coined from a failed bill drafted by a group of eight congress men from both parties under President George Bush, known as the DREAM Act. The then president supported the bill, but it ultimately failed as the president was unable to convince enough members from his own party to vote in favor of the bill. It was President Bush’s last-ditch effort at immigration reform shortly before he left the office.

DACA is an acronym for Deferred Action for Childhood Arrivals, it prevents applicants who were brought into the country while under the age of 15 and have not turned 31 years as of June 15, 2012, from being removed or deported from the United States. They have to prove that they have been present in the U.S for at least 5 years prior to June 15, 2012 and that they were physically present in the U.S. on June 15, 2012. They also have to show that they were either in high school or have obtained a high school diploma or its equivalent. They must also show that they have not been convicted of a crime because certain criminal convictions are automatic disqualification for the program.

It is highly likely that the administration will not succeed in its bid to cancel this program before the November elections.  Elections have consequences, so to protect these beneficiaries, some of whom are now college graduates’ entrepreneurs and upstanding residents contributing to our economy, we need to vote in November

Additionally, the program instructed the DHS Office of Chief Counsel to administratively close the cases of DACA recipients who were in active removal proceedings, thus taking away that looming threat of deportation. Those who were approved got Employment Authorization cards, which enabled them for the first time to obtain social security number, driver’s license, open bank accounts and attend colleges.

Notable among the clients I represented are Mary and Paul, not their real names, their names are being changed to ensure their privacies. Mary was brought into the country by her parents from Brazil at the age of eight. They left Brazil while fleeing gang violence and hoped to create a better life in the U.S. Mary completed elementary school in the U.S. and also attended and completed high school in the U.S. However, her life came to a standstill after high school because she was unable to sit for college admission tests and unable to register for college because of her status. So, she became a cleaner, cleaning people’s homes and doing other manual labor to make ends meet. When DACA program started in 2012, she was a 19-year-old who speaks English fluently with an American accent and who can pass for an American but for her undocumented status. She was resigned to a life of living under the shadows.

After she got approved for DACA, she was able to obtain work authorization and social security number, she registered her cleaning business, obtained her driver’s license and started taking college classes. After a year, she was able to further contribute to the American economy by hiring others to help with her business.

Paul was brought to the United States at the age of five from Tanzania by his aunt, he was an orphan. He completed both elementary and high school in the U.S. He graduated at the top of his high school class and was offered several scholarships and enrollment opportunities by colleges interested in him. However, he was unable to accept these offers because of his undocumented status. He had to face the reality of his life as an unwilling, undocumented teenager as he witnessed his classmates get driver’s licenses, attend colleges and graduate from colleges while he was unable to work legally, drive legally or fulfill his academic dreams. He was working as a personal assistant for a benefactor who took him in to help him after hearing his story.

Paul was 23 years old when the DACA program commenced in 2012. After he got approved for DACA, he was able to enroll in college in 2013, he earned his bachelor’s degree in 2017 and he is currently working towards his master’s degree.

The program has made tremendous impacts on the recipients, but it has come under attack by the current administration. The president tried to cancel it, but his effort was recently overruled by the Supreme Court citing that the cancelation was “arbitrary and capricious.”

The president has vowed to continue his assault on the over 700,000 beneficiaries of this program and the USCIS have released a statement describing the Supreme Court’s ruling as “having no basis in law.” The statement is a frontal assault on the rule of law and the constitutional authority of our jurisprudence.

Nevertheless, the program is continuing and recipients can still renew their work authorizations, obtain travel permits to visit their countries of origin and enroll in colleges, although they are not qualified for federal financial aids, some states allow them to pay in-state tuition or get state tuition assistance.

It is highly likely that the administration will not succeed in its bid to cancel this program before the November elections.  Elections have consequences, so to protect these beneficiaries, some of whom are now college graduates’ entrepreneurs and upstanding residents contributing to our economy, we need to vote in November.  We need to translate our energy to protest into concrete results at the ballot boxes. We need to vote to reinstate the respect for the rule of law and to denounce the assault on our democracy. (Emmanuel Olawale is an attorney and the principal of The Olawale Law Firm.  He can be contacted at info@olawalelaw.com, 6147724177)