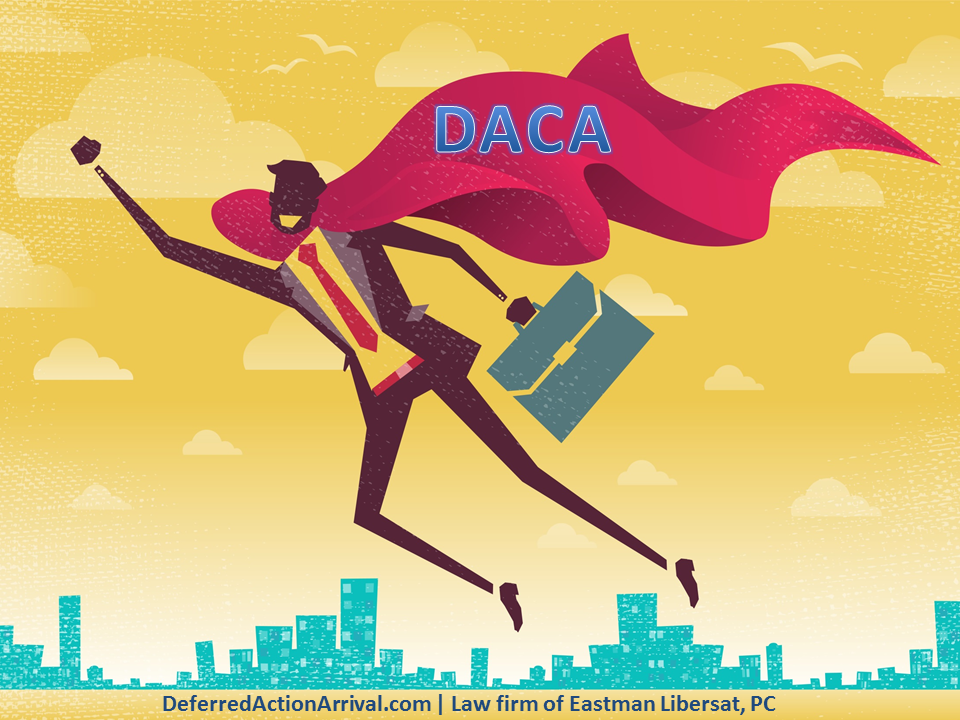 By Brent Kendall and Michelle Hackman (The Wall Street Journal)

The Supreme Court on has rejected the Trump administration’s decision to cancel the Deferred Action for Childhood Arrivals program. DACA, a program that provided legal protections and work authorizations to undocumented immigrants who came to the U.S. as children, according to The Wall Street Journal.

In a ruling that affects more than 600,000 immigrants who were brought to the U.S. as children, high court says the administration didn’t provide sufficient reasons for canceling DACA.

President Obama initiated the program in 2012. DACA provided protection from deportation and work permits for people who arrived in the U.S. before they turned 16 and satisfied other conditions, including being a student or graduate and having no significant criminal record. DACA recipients could seek renewals of their status every two years.

President Trump, who has made tough-on-immigration policies a centerpiece of his presidency, decided in 2017 to wind down the program, which he and other administration officials argued isn’t lawful because Congress hasn’t authorized any such policy.

Lawmakers have expressed sympathy for the young immigrants in the program, but immigration policy has sparked some of the deepest gridlock in Congress, leaving a legislative solution beyond reach.

The cancellation of the program was scheduled to begin in March 2018, but lower courts issued rulings that blocked the administration from ending DACA. Judges previously found that the administration offered little explanation or support for its decision, in violation of a federal administrative law that requires government agencies to explain their decision-making to the public and offer sound reasons for adopting a new policy.

“These horrible and politically charged decisions coming out of the Supreme Court are shotgun blasts into the face of people that are proud to call themselves Republicans or Conservatives. We need more Justices or we will lose our 2nd. Amendment and everything else. Vote Trump 2020!” said President Trump.

A BRIEF HISTORY OF DACA

Deferred Action for Childhood Arrivals is a program launched by the Obama administration to give some legal protection to unauthorized immigrants brought to the U.S. as children. It provides recipients a work permit and a two-year, renewable guarantee against deportation. To apply, among other criteria, immigrants had to be younger than 31 on June 15, 2012, the date the program was announced, and have come to the U.S. before they turned 16 and before June 2007.

November 2014: President Obama announces his intention to extend DACA-like protections to unauthorized parents of children who are U.S. citizens; the program is called Deferred Action for Parents of Americans, or DAPA.

December 2014: Texas and 25 other states sue the Obama administration to block the expanded protections from taking effect.

February 2015: A federal district court in Texas blocks DAPA; the Supreme Court eventually deadlocks in the case, allowing this decision to stand.

January 2018: A federal district court in California orders the Trump administration to continue accepting DACA renewal applications while litigation over the program’s repeal moves forward. At the time, approximately 700,000 young immigrants are enrolled in the program. An appeals court upholds this decision in November.

June 2019: The Supreme Court agrees to hear the DACA case in its next term.

November 2019: The Supreme court hears arguments in the DACA case.

(Write to Brent Kendall at brent.kendall@wsj.com and Michelle Hackman at Michelle.Hackman@wsj.com)