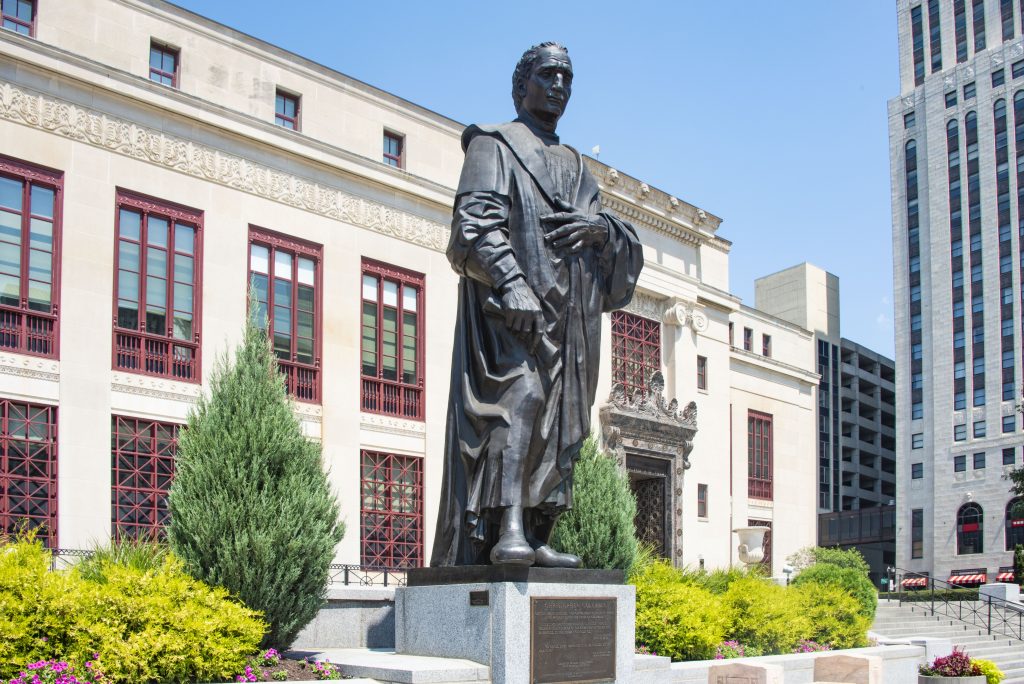 Ohio, Columbus City Mayor Andrew J. Ginther has announced that the Christopher Columbus statue on the Broad Street side of City Hall will be removed as soon as possible and placed in storage.

Mayor Ginther charged the Columbus Art Commission to lead an effort to replace the statue with public artwork that better reflects the people of Columbus and offers a shared vision for the future. 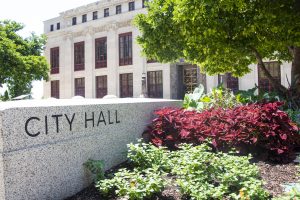 “For many people in our community, the statue represents patriarchy, oppression and divisiveness. That does not represent our great city, and we will no longer live in the shadow of our ugly past,” said Mayor Ginther.

“Now is the right time to replace this statue with artwork that demonstrates our enduring fight to end racism and celebrate the themes of diversity and inclusion.”

He asked the Columbus Art Commission to launch a community-driven process that embraces diversity.

This participatory process will help determine how to best replace the statue and evaluate the diversity and inclusiveness of all public art, including other monuments, statues and art installations, and the artists, identifying gaps. The Commission has also been asked to reimagine other symbols associated with the City, including the seal and flag, and to make recommendations for change.

The Arts Commission will also help determine the final disposition of the Columbus statue, working with appropriate stakeholders and leaving open the opportunity to display it elsewhere, in proper context, to help future generations better understand how the statue played into our country’s ongoing and evolving conversation around race and equity, and why it was ultimately removed.

“By replacing the statue, we are removing one more barrier to meaningful and lasting change to end systemic racism,” said Mayor Ginther.

“Its removal will allow us to remain focused on critical police reforms and increasing equity in housing, health outcomes, education and employment.”

The Columbus Art Commission was established by Columbus City Code and is responsible for the approval of all art purchased, commissioned or accepted as a gift by the City, as well as all art proposed for placement anywhere within the public right-of-way or on property owned or leased by the City. The Christopher Columbus statue was a gift from the people of Genoa, Italy in 1955.