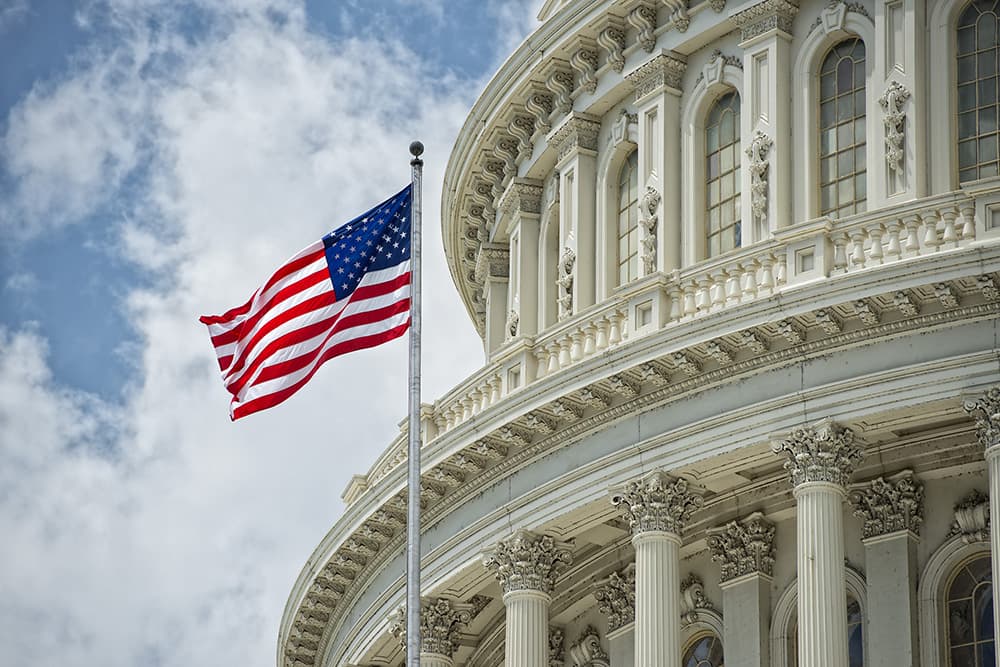 Senate President Larry Obhof (R-Medina) and Minority Leader Kenny Yuko (D-Richmond Heights) have announced their plan for a Senate committee listening tour across the state to hear from Ohioans on the effects of race issues on their lives and communities.

“Today, with just a few days’ notice, the Ohio Senate is hearing from more than 200 witnesses with either in-person or written testimony,” said Senate President Larry Obhof.

“Ohioans want to engage in meaningful conversations. The Ohio Senate is committed to listening intently, to better understanding one another, and to working together.”

“Race issues cannot be solved if we don’t understand all the different ways in which black Ohioans and other minorities are affected. Lawmakers need to listen to as many people as possible, including those who can’t make it to the statehouse,” said Minority Leader Kenny Yuko.

“In 2016, I went on a listening tour on medical marijuana with Senator Dave Burke. We heard from hundreds of Ohioans who wanted to share their opinion on a topic that would personally affect them. We learned a lot and those testimonies helped us make our legislation stronger. I hope that’s what happens during this tour – that we all take this opportunity to learn more and work together to build a better Ohio.”

The special committee will be meeting during June and July throughout the state. Dates, locations and additional details will be announced soon.