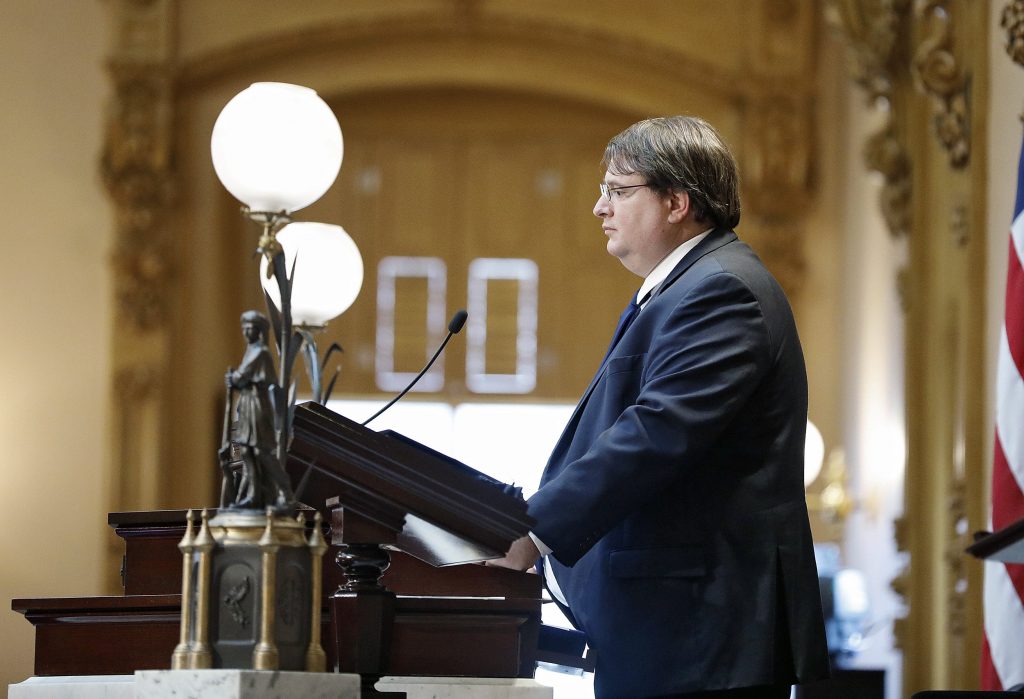 Ohio Senate President Larry Obhof (R-Medina) has announced the passage of a legislation ensuring that Ohio will have in-person voting on Election Day, Tuesday, November 3, 2020.

The legislation also prohibits any state official from issuing any statewide or regional orders closing places of worship. Both provisions were added by the Senate to House Bill 272, which President Obhof co-sponsored.

“The Senate acted today to protect our most fundamental rights: the freedom of religion and the ability to vote,” said Obhof.

The provision protecting the freedom to worship was added in response to a number of “stay at home orders” throughout the country during the COVID-19 pandemic.

Ohio did not prohibit churches or religious organizations from meeting, but a number of other states did so. The Senate amendment to H.B. 272 would prevent any such statewide or regional closures of churches, if such a situation arises again in Ohio.

This is consistent with recent actions taken by the Trump Administration to declare houses of worship as “essential places that provide essential services.”

“While Ohio did not close churches during the pandemic, in a number of other states the freedom to worship was unconstitutionally curtailed by overreaching governors,” said Obhof.

“The legislation we passed today will ensure that such infringements cannot and will not happen in Ohio.”

The bill now returns to the Ohio House of Representatives, which must vote to concur with the Senate changes before the bill can become law.

Meanwhile, Ohio Secretary of State Frank LaRose has submitted enhancements proposal to the Ohio legislature for the November 2020 General Election assuring that there will be in-person voting during early and the November 3 elections.

The four proposals include to empower the election boards with funding and flexibility; place the absentee ballot request process online; make last Tuesday before election deadline for submission of absentee ballots. Saturday deadline is unrealistic and causes people to get their ballot late and encourages procrastination; and give the Secretary of State authority to send absentee ballot request to every single registered voter in the state. It gives everyone who wants to vote by mail the opportunity to do so and at the same time still preserves the opportunity of people who want to vote in-person.