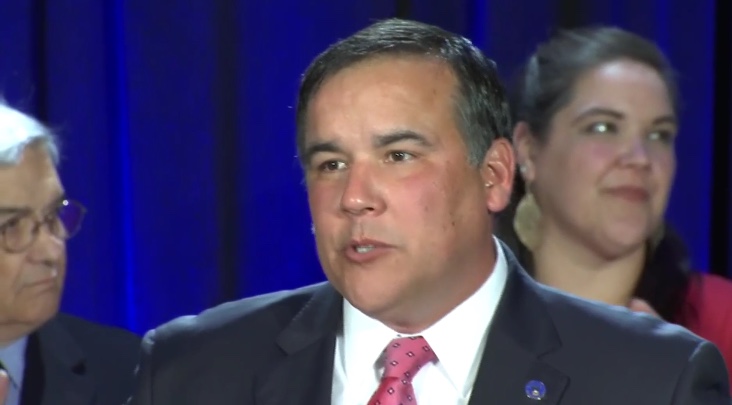 City of Columbus Mayor Andrew J. Ginther has proposed a $965 million 2020 General Fund budget that will strengthen the city’s near- and long-term financial position through deposits into the Budget Stabilization (“Rainy Day”) and Basic City Services funds.

Speaking at Glenwood Community Recreation Center on the West Side, Mayor Andrew Ginther said the proposed funds will also be “investing in strategic policy priorities: neighborhoods, neighborhood safety and public health; economic development and affordable housing; birth-to-five and education; diversity and inclusion; and innovation and sustainability.”

“Our strong economy and sound fiscal management will allow the city to continue to invest in neighborhoods, especially our opportunity neighborhoods that have not yet fully shared in the success that defines Columbus,” said Mayor Ginther. “My proposed budget also increases savings to protect critical city services and secure our financial future if the economy slows.”

o   Funding to speed the pace of affordable housing construction

o   $6.3 million for Community Shelter Board

o   Funding to establish a diversity and inclusion leadership symposium

The 2020 proposed budget is a 5.56% increase over the 2019 budget as passed by Columbus City Council. The budget is based upon revenue and expenditures through the third quarter this year, and 2020 revenue estimates provided by the City Auditor. Columbus City Council will now begin budget deliberations, including public hearings, and is expected to approve an amended budget in early February 2020. The City Charter requires the mayor to present a balanced budget to City Council on or before Nov. 15 annually.