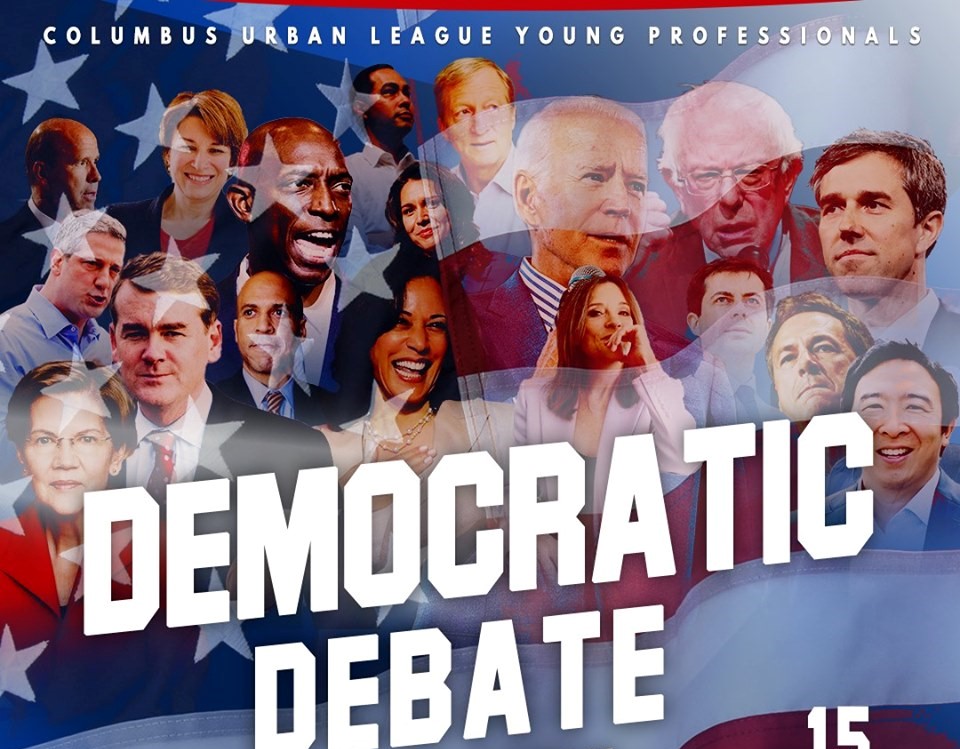 As the fourth Democratic Presidential primary debate holds in Westerville, Ohio Tuesday, October 15, 2019 the Chief Executive Officer, CEO of the Democrat National Committee Seema Nanda has reiterated the party’s neutrality at a town hall meeting with the New American communities in central Ohio. 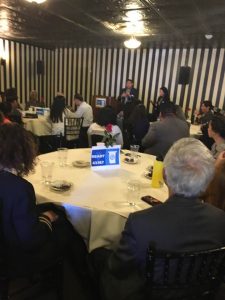 “We have 20 plus wonderful candidates running for President. Only one of them is going to win nomination. What they will inherit from this party is determined by what we do right now. We are truly neutral in this process. We want a democrat to win,” Seema Nanda said.

“Here is the list, tell us what you will do next, you tell us the plan, you are going to lead. All that work must start now if we are going to win. We have everything at stake,” she added.

The Ohio State chair of DNC, David Pepper said, “the damage is already enormous. It will take years to undo the damage. We all can make the difference. We will end gerrymandering in 2020 by electing two more Supreme Court Judges in Ohio.”

Also, DNC chair Tom Perez, “everywhere we go we see broken promises. When I think about Ohio, I want to make sure you hear it directly from us that we all share a very strong belief that Ohio is absolutely a battle ground state that we could win. We need your help. I am confidence that we can win.”

“Everywhere I go in Ohio, I see energy. I see people stepping up to run for office. We have 387 days to elections. We have a lot to do between now and then. What we are doing is building that infrastructure, the data and technology and making sure that we are telling the story of what we are fighting for. This President made a lot of promises in Ohio. He broke the promises.

“Democrat saved the auto industry in 2009, we need to remember that. He made promises about health care. We know the trail of broken promises there. It is another broken promise. He is a president that continued to break promises.

“The biggest promise he broke was the promise that he took in January 2017 to uphold the constitution of the United States. He has repeatedly abused his power. He has demonized immigrants. What has always been great about America is our rich immigrant tradition. He has attempted to divide us. One group against another.

“But it is not going to work because we are better than that as a nation. We are better than that as a party. I love our immigrant tradition. Our goal here today is to let you know who we are. We are working hard to make sure that we bring the necessary infrastructure. Our precious asset is our vote. Our vote is our voice. Our numbers are our powers. Get people to register and vote,” said Tom Perez.

MSNBC and The Washington Post will co-host the fifth Democratic presidential primary debate, which will be held in Georgia on November 20. The debate will also be carried live on Urban One. The deadline for qualifying polls and donations for the November debate will be November 13 at 11:59pm.