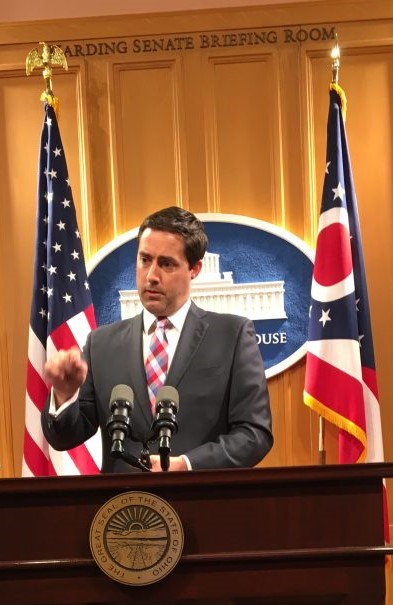 The Congressional redistricting of Ohio State will come after the 2020 census based on the United States Supreme Court’s ruling regarding Congressional Redistricting, which threw out the current challenge in court.

In May 2018, Ohioans approved a constitutional amendment requiring a public, bipartisan process for drawing congressional districts. It won 75%-25%. Secretary LaRose has long led the effort to bring bipartisan redistricting reform to Ohio.

“Just last year, Ohioans overwhelmingly approved our new system for forming congressional districts that will put an end to the partisanship of the past,” said Ohio Secretary of State Frank LaRose.

“Reinvigorating our republic starts with fair legislative redistricting. A faithful execution of the law by commission members will make Ohio a national leader in a movement that can transform government to better work for the people, by the people.”

Secretary LaRose will serve as a member of the commission that will implement new congressional districts at the conclusion of the U.S. Census.