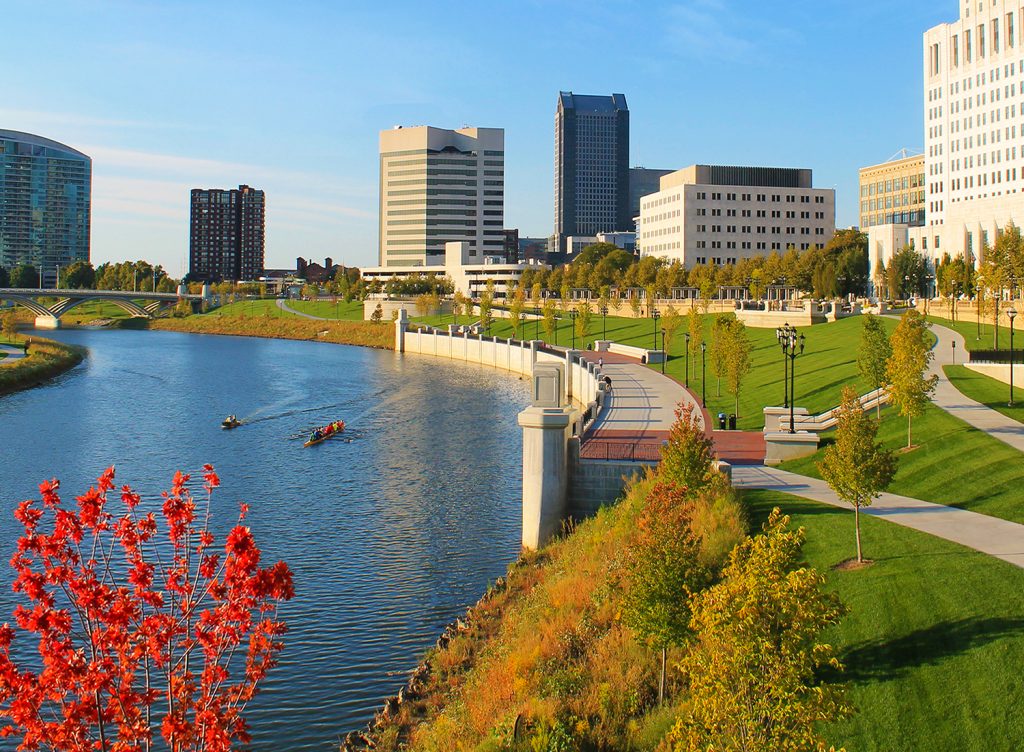 The U.S. Conference of Mayors has selected Columbus, Ohio to hold its 2022 Annual Meeting. It is the first time for Columbus as host of the meeting.

“We are thrilled to bring the mayors of our great nation to Columbus for the 2022 meeting,” said Mayor Andrew J. Ginther, who was elected to the U.S. Conference of Mayors Advisory Board earlier this month. “I look forward to hosting an exciting, meaningful and productive meeting, and also highlighting what makes Columbus America’s Opportunity City.”

The U.S. Conference of Mayors is the official non-partisan organization of cities with a population of 30,000 or larger. Each city is represented by its chief elected official. The Annual Meeting is expected to bring approximately 1,000 people to the city for four days.

“I am so excited that Columbus was chosen for the U.S. Conference of Mayors annual meeting in 2022,” said Dayton Mayor Nan Whaley, who was elected as the Second Vice President of the conference in July. “There are a lot of great things happening in Ohio’s cities, and I’m glad that mayors and business leaders from around the country will have the opportunity to see that in person when Mayor Ginther hosts us in Columbus.”