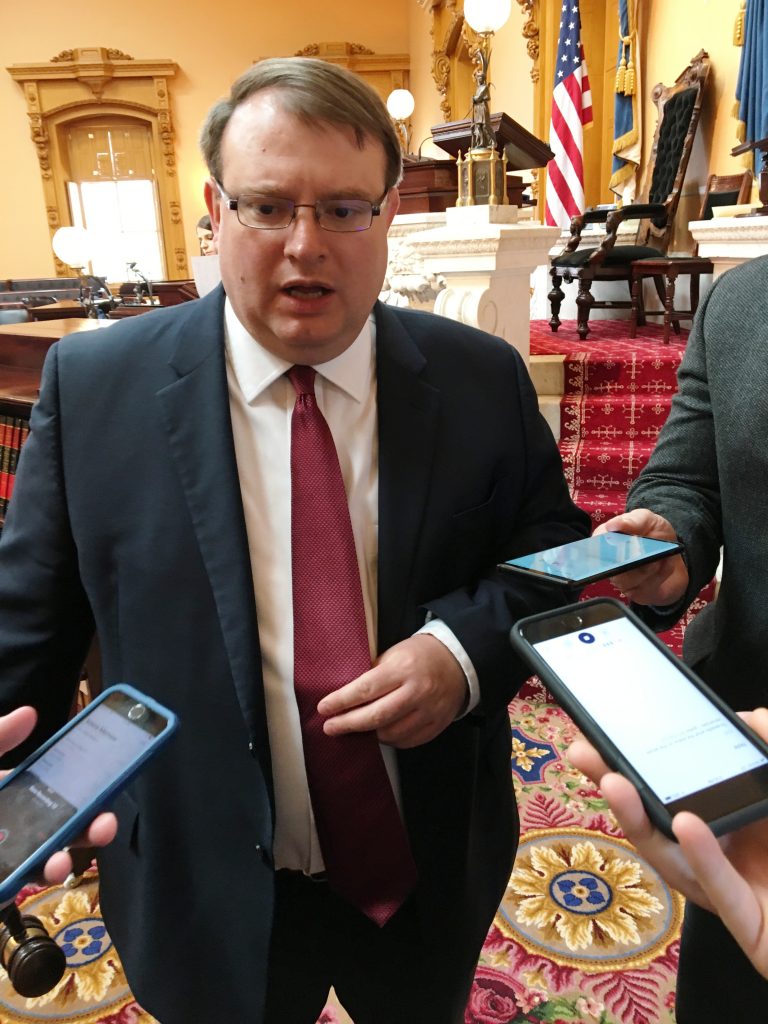 Covering the Ohio State Capitol full time is becoming interesting yet it is less than one month. The activities are really at the different committee levels in both the Senate and House of Representatives. These are the venues where all the arguments and counter-arguments take place. I believe a lot of conversations take place here because it always reflects when it comes to taking the votes at the sessions. 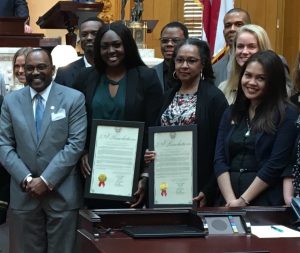 At the senate session on Thursday, April 4 which was a voting session, as some sessions are non-voting, I was tempted to ask if the bi-partisanship noticed in the past few weeks was real.

The voting pattern has always been unanimous. It is either 30-0 or 31-0 depending on the number of senators present. It is good for the State as long as it benefits Ohioans.

Shuttling between the two houses can be challenging sometimes especially if I have some interviews to conduct. The Reps were sitting at 1pm on Thursday and the Senate was slated for 1.30pm. I had to leave the House of Representatives at about 1.25pm while the session was still on in order to catch up with an event of interest at the Senate.

A colleague explained to me that the legislators can sometimes extend commencement time for both houses if there are very important bills that require prompt actions.

I witnessed the recognition of The Ohio State University women’s indoor track and field team for winning the Big Ten Championship in 2019. This was done by Senator Andrew Brenner (R-Powell).

He also recognized Sade Olatoye as the Women’s Field Athlete of the Big Ten Championships and Karen Dennis as the Big Ten Conference Women’s Indoor Track and Field Coach of the Year.

Other recognition were Bureau of Children with Medical Handicaps Celebrating 100 Years; April as the Month of the Military Child and Rogers High School women’s varsity basketball team for winning the OHSAA Division II State Championship in 2019.

I had some few minutes to chat with Senator Tina Maharath (D) and not forgetting to mention her regular presence on the Facebook. “I hope I am entertaining?” she replied.