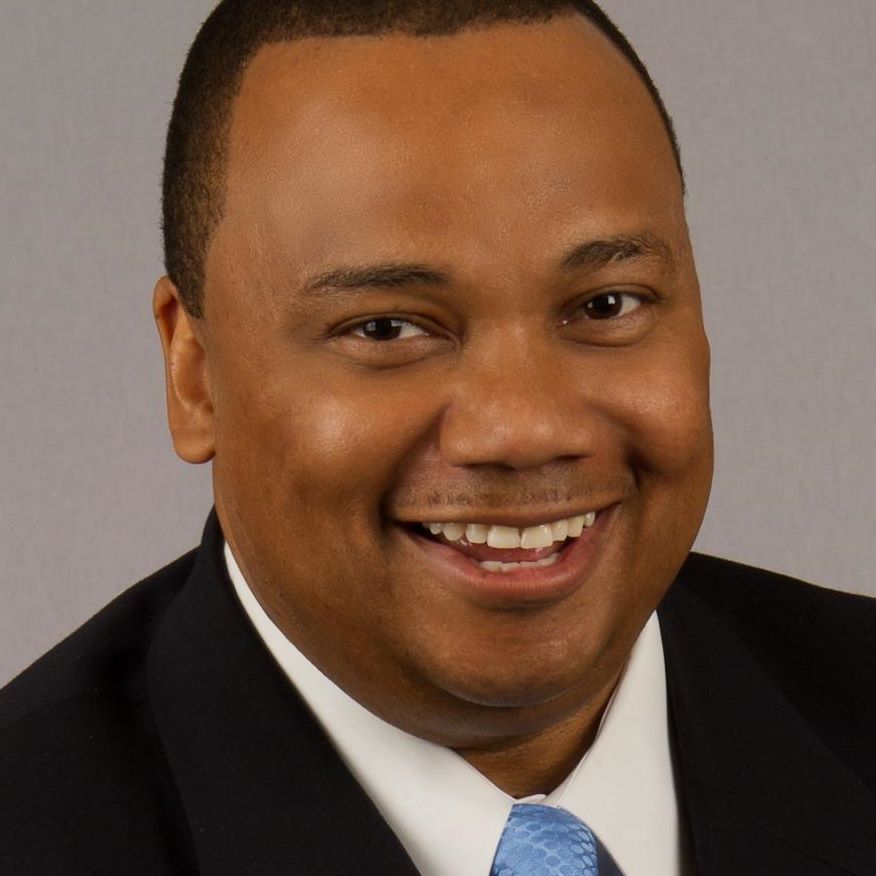 The Columbus Board of Education, board members have voted to appoint Mr. Bryan O. Steward to the empty seat on a short-term basis.

“We are fortunate that Mr. Steward has stepped up once again in service to this District, our students and families, and our community,” said Board President Gary L. Baker II. “He recognizes the importance of this role and has committed to fill the seat for the short term, allowing us to take the proper time we need to find the best candidate to serve on our Board of Education.”

The vote on Mr. Steward’s appointment was unanimous among the members present at Tuesday night’s Board Meeting.

“The role of Columbus School Board Member is one of the most hallowed positions an individual can undertake because it directly impacts our children and their future,” Mr. Steward wrote in his notice of intent to the Board. “As a former member, I understand how important it is to have adequate time to participate in a thorough process that provides interested and qualified candidates with an opportunity to be heard. Unfortunately due to the sudden vacancy and time constraints as prescribed by law, a thorough process of evaluating these candidates would be rushed and unfair to the applicants for the position, Columbus City Schools, and most importantly the citizens and students we serve.”

No specific length of time has been set for Mr. Steward’s service on the Board, though it is expected to last no longer than through the end of November. Mr. Steward has indicated that he is not seeking the permanent position.

President Baker shared that he and his colleagues hope to identify a permanent candidate in the next several weeks.

Ohio Revised Code (ORC 3313.11) requires that elected school boards fill empty seats at their next public meeting no sooner than 10 days following a vacancy or resignation. The law also requires that elected boards must take action no later than 30 days; otherwise, the seat is filled by an outside probate judge.

“The deadlines set by the Ohio Revised Code to fill vacancies on boards of education are simply too restrictive for large districts such as ours, where we have a large community filled with committed individuals ready to serve,” added President Baker. “The stakeholders of our District deserve to have a process that provides the greatest opportunity to find the best candidate, and we want to take the time to review every person who has submitted their interest in joining our Board.”

Last week, 55 candidates submitted their notices of intent to fill the vacant seat on the Columbus Board of Education.