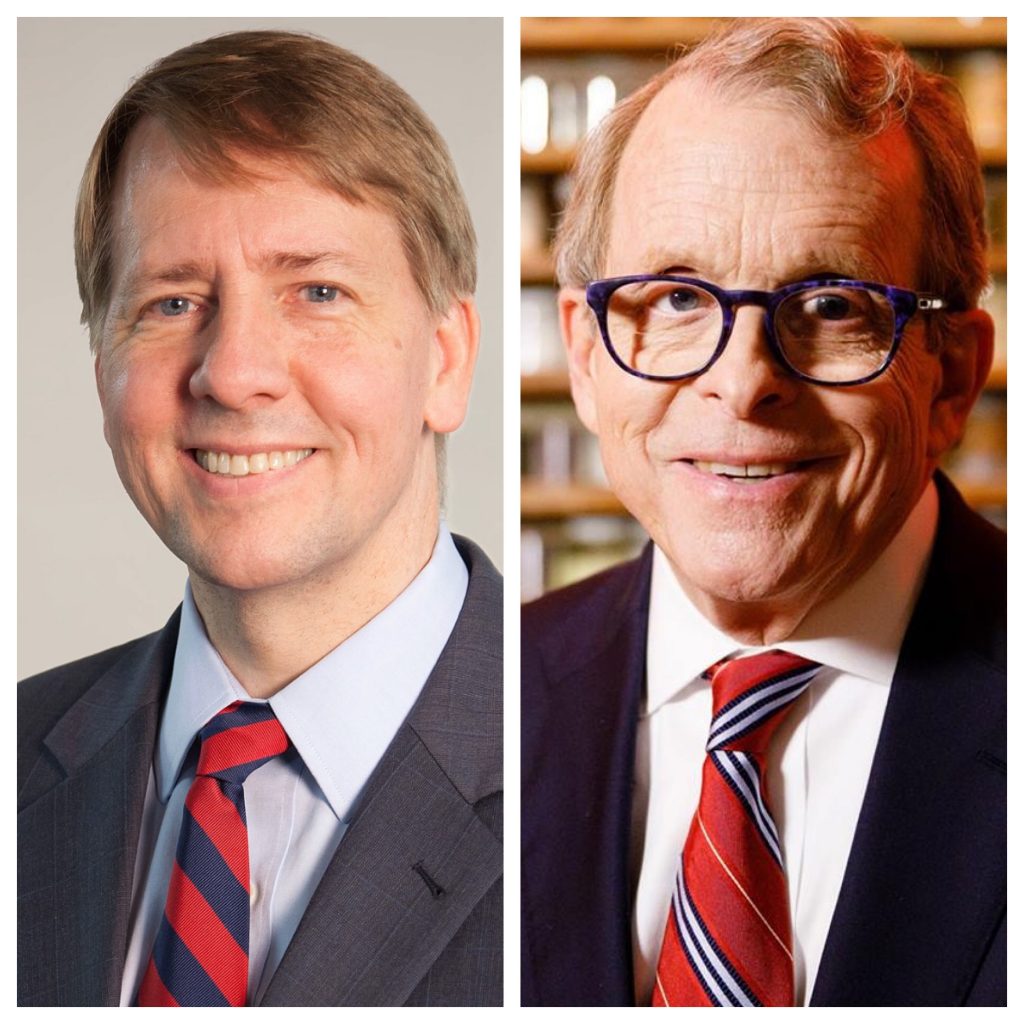 Incidentally, the two Ohioans bear the name Richard which means “brave power”, and it is derived from Germanic elements “power, rule” and hard “brave, hardy”, according to “behindthename.com.” One is Richard Adams Cordray, Democrat and the other is Richard Michael DeWine, Republican. While one still keeps the first name in public identification as in Richard Cordray, the other chooses the middle name as in Mike DeWine. But the two Richards are on the “mat:” again, after the State Attorney General battle of 2010 won by Mike DeWine. This time it is the biggest in the State of Ohio – Governor of Ohio State. Who becomes the Governor of Ohio come November 6, 2018 elections?

On the night of May 8, 2018 the two emerged as candidates of the Democrat and Republican, therefore putting aside the hard campaigns of the primaries to face a harder campaign of winning the number one seat of the Ohio State. Running with them are Betty Sutton, running mate to Richard Cordray and Jon Husted, running mate to Mike DeWine.

As they traverse the territory of Ohio State to mobilize for votes, Mike Dewine says “for our state to succeed in the future, we have to take efforts to create and retain jobs in Ohio to the next level. By curbing excessive taxation and burdensome regulations, creating a more inviting business environment and bringing and keeping jobs in Ohio.”

In the word of Rich Cordray, “we can build a better, more inclusive Ohio that works for everyone, not just the rich and powerful;  fight for universal pre-k, quality public schools, free community college, small business support, ending the opioid epidemic, preventing gun violence, and more. “

With many promises to make Ohio State better, the two share common interest in controlling Opioid Crisis. Mike DeWine has his “Recovery Ohio” Plan based on 12 pillars while Richard Cordary has his five ways of combating the Opioid crisis. They both agreed on the need to declare a State of Emergency as first step. 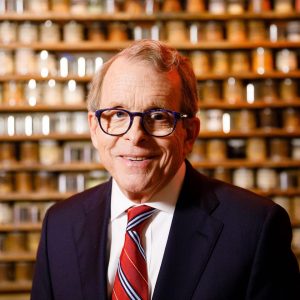 Create and retain jobs in Ohio to the next level

1: Pass legislation to give the Governor the ability to declare a public health emergency.

5: Double the substance use treatment capacity in Ohio.

7: Empower employers to help employees with substance use disorder.

9: Create a special position reporting directly to the Governor with Cabinet-level authority.

“What I want for every child in Ohio is what I want for my own children, and that is that they find something in life that they love and have a passion for and are good at. We have children languishing in schools that are not helping prepare them for that kind of life. We have many good teachers and many good schools, but we need to be aggressive about getting kids into these higher-performing schools.”

Teach a child to hunt and they’ll learn patience, perseverance, and a love of the outdoors. Mike DeWine and Jon Husted will protect that legacy and work with sportsmen to keep Ohio wild.

Supported common sense legislation that made it easier for sportsmen to transport firearms and utilize tools like suppressors for hearing protection.

Mike DeWine made traveling with firearms easier by expanding reciprocity to 38 states. As Speaker of the House, Jon Husted led the passage of a comprehensive reform to Ohio’s concealed carry laws protecting law-abiding gun owners.

From securing millions in federal funds for clean-up efforts to taking on the Army Corps of Engineers, Mike DeWine will protect our Lake. 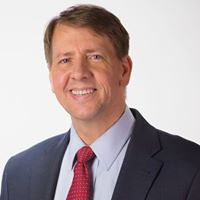 Reliable Health Care for All Ohioans

Protect the Medicaid Expansion to Keep Our Health Care

Improve the Exchanges to Provide More Choice, Reduce Costs, and Ensure Access Across the State

Target the Disproportionate Rural Impact of the Opioid Crisis

Align the Minimum Age to Purchase All Classes of Firearms

Enhance the Safety of Our Schools and Reduce Suicides

Establish a “Retire as a Buckeye” Initiative