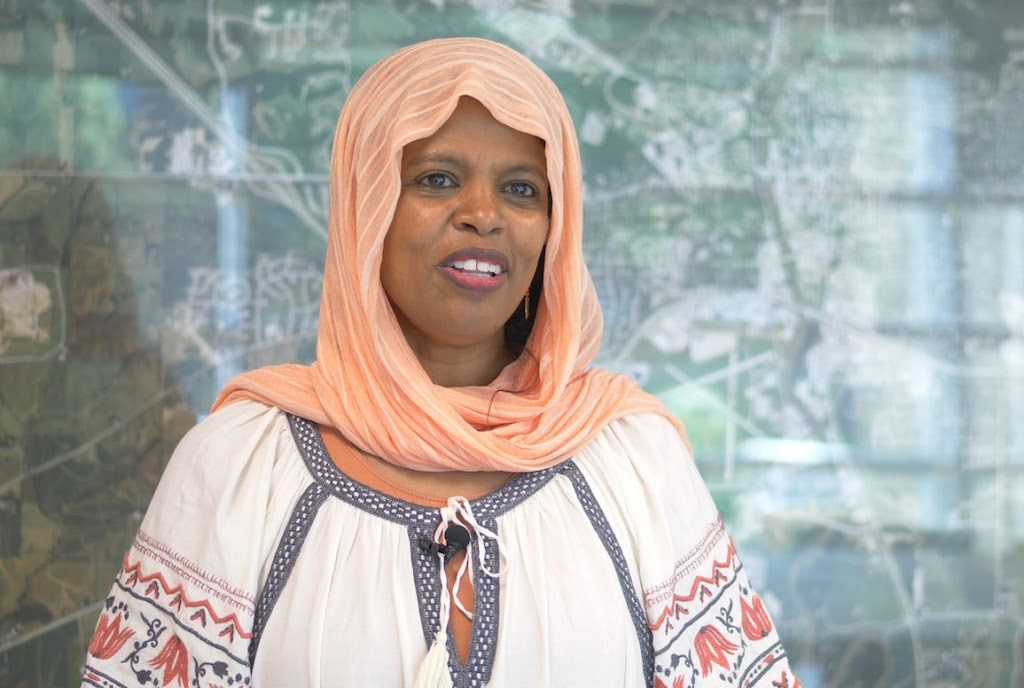 The urge for additional education took Mazahir Salih to Iowa City some six years ago. She was recently elected member of the Iowa City Council. Her plans after graduation was to return to Virginia State where she had lived for 15years. But the affection and love of the people of Iowa City made her changed her mind and eventually ended up making Iowa City her home. Her decision did not only bring out the best in her, especially in serving the community, it propelled her to seek political office so that more could be done for the community.
Mazahir Salih ran for a position in the Iowa City Council, a City of over 74,000, and won in the November 2017 national election, therefore attracting a global attention as the first American of Sudanese descent to win an election in  United States of America.  She spoke with the New Americans about her journey to this historic feat, aspirations and hopes:-
Mazahir
I am an immigrant. I came to this country some years ago looking for better life, even though better life is something you have to fight for and build. I came here with my husband. When I got here I had to start all over again like any immigrant even though I had a degree from my country, Sudan. I started working as a low wage worker in McDonald’s, some kind of labor job. I have four boys and one girl, married and also studied in this country. I studied Electroencephalogram Technology, EEG which is the Electrophysiological monitoring to record the electrical activity of the brain. I graduated from Kirkwood Community College in Iowa. 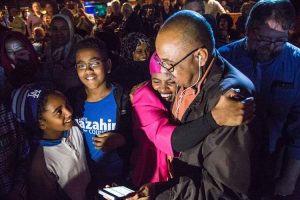