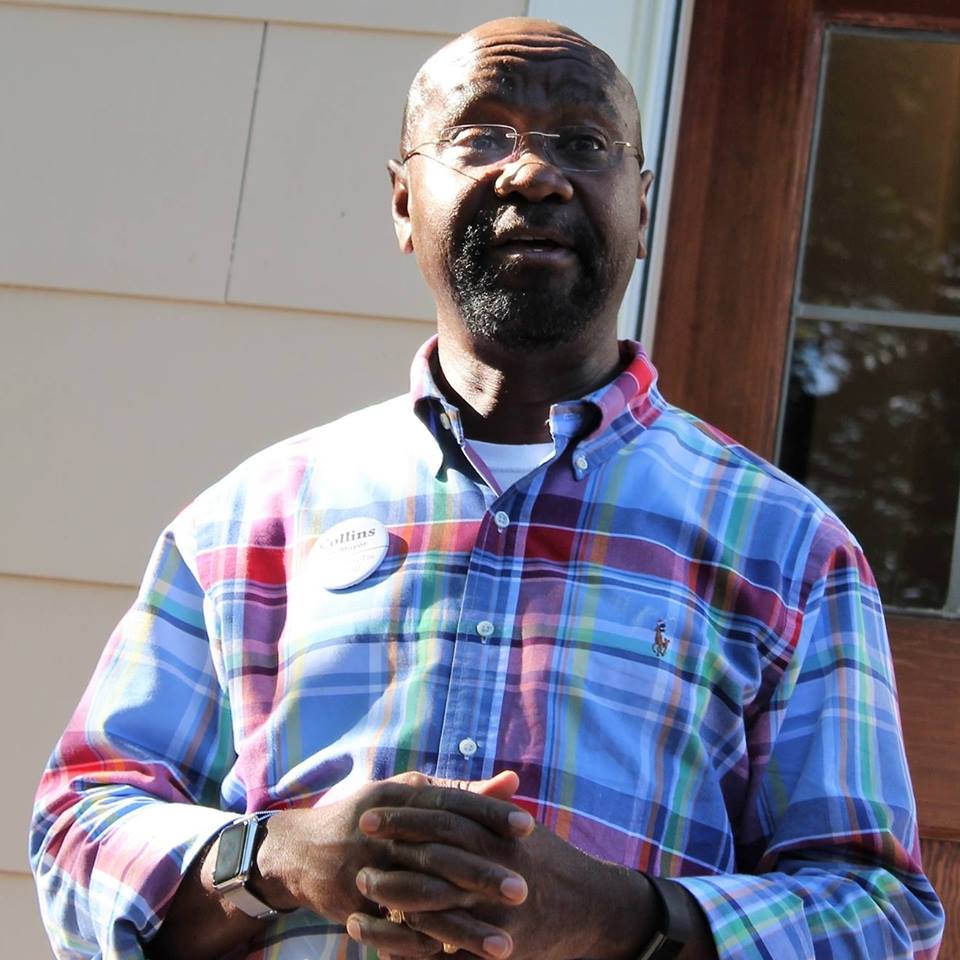 When the first civil war broke out in Liberia, West Africa in 1989, the decision of Wilmot Collins and wife, Maddie Muna Collins who was pregnant at the time, was that they must leave the country.  While Maddie was able to get help to the United States through those she once stayed with during her school days in the U. S, Wilmot had to register as a refugee in West Africa, pending approval to join his wife.

In an interview with the New Americans, Wilmot Collins, the first African-American to be elected Mayor of Helena, capital of Montana State said that the wait period was tortuous years for him, especially when he was not confident if the application will be approved.  But eventually, America gave him an opportunity, this in addition to “an incredible opportunity to help the people of my city,” he said. Tuesday, January 2, 2018 Wilmot Collins will be sworn-in as the Mayor of Helena and he will take his seat at the  Assembly of Mayors in the United States  of America.
Wilmot Collins
First and foremost, I’m a father and a husband, those are undoubtedly my two most significant titles. I’m also a former refugee who knows what really struggling feels like, so I’ve spent a vast majority of my career in America involved in community activism and have always been passionate about finding work that allows me to help those who could use a hand. That’s why I’ve been a professor, a CPS employee, a social worker and most recently, Mayor-Elect. I’m passionate about this community and I’ve been given an incredible opportunity to help the people of my city. 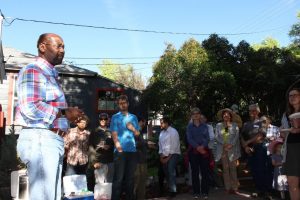 Helena
My wife was my ticket to Helena. She had studied in Helena as a foreign exchange student before we met. When the First civil war broke out in Liberia, we knew we couldn’t stay and so my wife contacted her host family that she had stayed with during her time as an exchange student. They were able to petition for her to come back to America on a student visa. I could not join her immediately and had to officially register as a refugee and went through the process.
When my wife left Liberia, she left pregnant with my daughter and I didn’t meet her until she was almost two years old. It was torture being away from them and not being completely confident that I’d ever get to join them. However, eventually America gave me opportunity.
Helena was and still is a very welcoming community and when I first arrived I knew I could make this place home. Sure, I’ve had my run-ins with racism and bigotry, but I always say the support and the encouraging individuals I’m surrounded by, always overshadow the ugly.
Motivation
As I mentioned earlier, the support of such an accepting and humbling community of people has kept my family not only in Helena but in Montana. My son went out of state for school during his first year in college and ended up back in Montana after a few months. This is a hard place to leave. The landscape here is enchanting.
Politics
I went to school for political science in Liberia. I’ve always had an interest in public service but during my time in Liberia I never could’ve dreamed I would win an election in Helena, Montana. When I got to America, I began to understand that with the complimentary duo of hard work and persistence, the road to success is endless.
Response
I had a lot of support from family and close friends. There were a few people who thought the idea was crazy. The majority of people I talked to on the campaign trail were very eager to hear a new voice. They listened to my platform, gave their feedback and as the results show, many of them gifted me with their support and trust.
Campaign 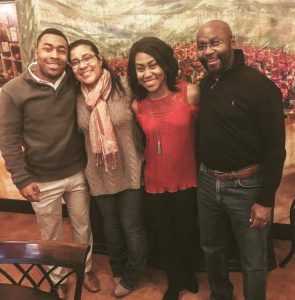 I was just telling friends the other day, how thankful I am that the campaign part is over now. It was rewarding getting to talk and meet with various members of the community but it was tough. We really ran a grassroots campaign because running against a 16 year incumbent is not an easy task. It was an uphill battle and not every constituent gave pleasant feedback. With it being my first time running for public office, some days took a toll on me. My family jokes about how my beard began to gray out during the campaign.
Result
My son gave me the final results from his phone. He had been constantly refreshing the results page online.
Guide
I always say for an immigrant coming to America, do your very best to stay focused on writing a new chapter. Contribute to your community and realize that in being active in your community, you will need thick skin. Not everyone will be pleased with your arrival. Understand that in America, a nation built by immigrants, there is a place for you here. Work hard and be an example that the world can be proud of. Your standards for being a decent citizen are much higher because people will want you to mess up. Make mistakes, learn from those mistakes and fight to make your mistakes your roadmap. In doing this, you know where you’ve been, what works and what doesn’t, and that is the best guide.
Post Views: 3,950
Share!
Tweet