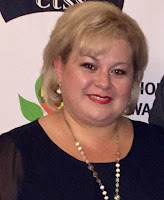 In this article I speak about my experience with educating immigrants and refugees, what I see in the classroom, challenges I see that my students/clients are faced with as they come here to rebuild their lives, as well as the culture shock they are experiencing.
But, before I get to my students and their families, I would like to tell you a little bit about me and my background.
I was born and raised in Macedonia, a little Balkan country that used to be a part of Yugoslavia and is the size of Vermont.  My family and I emigrated from Yugoslavia right before the war started there to America.  Last February we celebrated our 29th anniversary since we came to the USA.
I was in high school, my brother in middle school, and none of us, including my parents spoke any English. In fact, as soon as my brother and I learned a word or two, our parents relied heavily on us to translate and take care of the adult stuff, like doctor appointments, reading mail, writing bills, filling out documents. 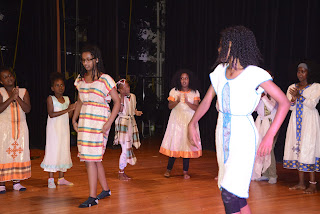 Now, I was a teenager, 16, and I wasn’t having fun just like the other kids my age.  I felt like I grew up very quickly and skipped a huge part of my childhood like being a teenager and doing all kinds of crazy things teenagers do. From an A student back home, a class president and involved in a bunch of extra curriculum activities, choir, scouts, mentoring younger kids, competing in poetry and so on, I came from school many times telling my parents that I had not spoken one word that day.  I was afraid to look at anyone because I feared that they would talk to me, and I had no idea what to say or what they said in that matter.  So, my dictionary was my best friend.
I experienced good and bad in school.  I had teachers who really helped me and wanted me to succeed, but I also had a teacher that told me she had wished all immigrants would go back to where we came from, because she didn’t know what to do with us.  On my school documents, my race was OTHER, and I had no idea what that was all about, because never before in my life race was an issue.
Since I was in kindergarten, I said I wanted to be a teacher, and that wish remained alive throughout my struggles here, and my experience as an ESL student in America made my decision easier as I decided to work with the ESL Department of Education. Out of 20 years in the classroom, 20 are spent working with ESL students (minus the semester I taught in a non-ESL class).  I feel so privileged to have worked with students from so many countries, 72 up to date to be exact, and speaking many languages.
And if you think my story coming here as a teenager, not speaking any English, not having friends, not having any fun, was heartbreaking, you have heard NOTHING!
You have heard before, I am sure, teachers wear many hats: they are not just teachers, but social workers, parents, phycologists, counselors, and on and on…
Teaching students with many challenges, not just learning problems or physical disabilities, but students living in poverty, households where drugs and alcohol may be present, gangs, domestic violence….. I can go on…. 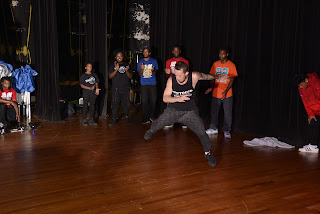