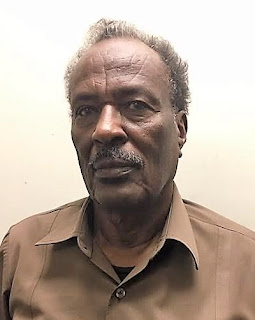 The crisis in Somalia forced Abdullahi Warsame, then Mayor of Mogadishu, the country’s capital, to relocate to the United States of America in 1992. Beginning again in life was the only option of survival in the new land and city, Columbus, Ohio.

His knowledge of the essential needs of those who were displaced in Somalia, and had to take refuge in Columbus as well, prompted him to start a grocery store in 1997 to meet such needs.
Over time, others who had saved and desired to establish outlets for Somalian goods and products but were unable due to the amount of funds required to lease shops got him thinking. This resulted in the establishment of the Banadir Shopping Mall on Cleveland Avenue, Columbus in 2008, to provide space and shops for the potential traders and business owners.
Abdullahi Warsame secured a Warehouse, restructured it and has created up to 70 stores till date. He told TheNewAmericans that “we used to build this type of structures in different parts of Mogadishu. The experience is what I applied here in Columbus in the Banadir Shopping Mall.
Determined to own the building, Warsame said “we bought the building after six years.”
His choice of the location was based on the fact that “there are a lot of Somalians living on the Northside of Columbus; with the West side as next. There is a similar place in the West side but not as big as Banadir.” 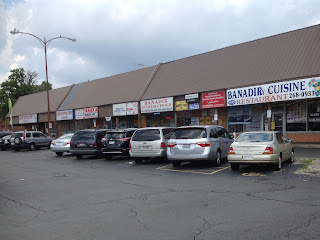 The mall boasts of businesses such as truck/transportation companies, travel agencies, cab companies, home healthcare agencies, retailers, barber shops, communications dealers, employment service agencies, money transfer and check cashing, gold dealers, law firm and nonprofit community support groups.
It is not only the Somali community that is benefiting from the Mall, according to Warsame, “we are paying taxes and working with government on security.”
His dream is to have another shopping mall in other cities to serve the Somali community.
Post Views: 2,251
Share!
Tweet