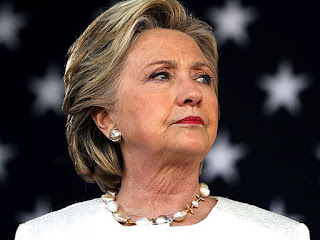 Democrat Presidential candidate Hillary Clinton early in the morning, about 2am, urged supporters who were waiting to see and hear her speak after the 2016 U. S Presidential election, to go home and have some sleep while results from some states were still being counted.

The Democrat Presidential candidate who spoke through her campaign manager, John Podesta, told the crowd that counting of votes was still going on in some states.
The supporters had remained anxious through the night waiting for results from the different States.
Post Views: 1,058
Share!
Tweet