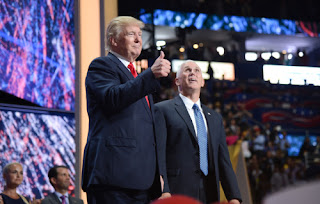 The unofficial returns released early Thursday, November 9, 2016 by the Franklin County Board of Election, Columbus, Ohio recorded the number of voters in the 2016 Presidential election as 558,599 voters.

This represents 66 percent of the 839,358 registers in Columbus, Ohio.
According to a statement by the spokesman, Aaron Sellers, “the totals include 215,380 voting absentee, in person or by mail and 28,380 others casting provisional ballots.”
He added that the board of elections must begin the official canvass of general election ballots by November 19 and certify vote totals by November 29.”
Post Views: 1,168
Share!
Tweet