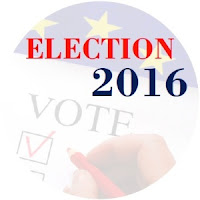 Columbus, Ohio has surpassed the 62,224 recorded early votes cast in-person in the 2012 Presidential Election with 69,108 votes already recorded in the 2016 Presidential Election.
With three more days of voting, the Early vote center of the Franklin County recorded the highest single votes of 6,883 on Friday, November 4, surpassing the highest single day votes of 5,575 votes same time in 2012. 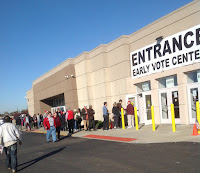 Saturday, November 5 may likely surpass Friday’s with the large crowd on the line waiting to vote.
Also, 195,216 of the 224,685 requested absentee ballots have been mailed back to the Franklin County Board of Election early vote center.
The combined total votes cast of returned mailed absentee ballots and in-person votes, now stands at 264,424 representing about 31.50 percent of the 839,358 registered voters in Columbus, Ohio. 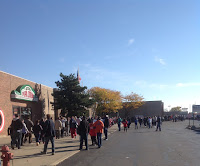 A breakdown of voters and the returned mailed absentee ballots made available to TheNewAmericans shows that the Unaffiliated have returned 86,684 of the 106,267; Green Party returned 192 of 226; Libertarian returned 106 of 122; Republican returned 48,046 of 54,111 and Democrat returned 60,191 of 63,959.
There will be voting on Saturday, November 5, Sunday, November 6 and Monday, November 7 at the Early Vote center on Morse Road, Columbus, Ohio. All polling stations will open on Tuesday, November 8.
Post Views: 1,076
Share!
Tweet